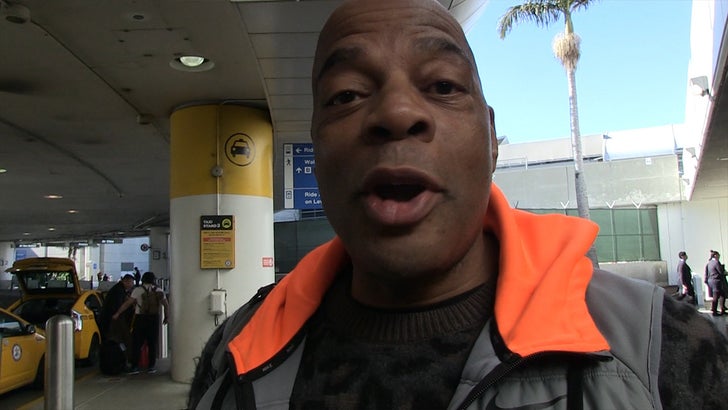 Tiffany Haddish made the best of a bad situation during her tough New Year's Eve stand-up performance ... so says a fellow seasoned comedian.

We got comic Alonzo Bodden -- who won season 3 of "Last Comic Standing" -- out at LAX Tuesday, where he had nothing but good things to say about the way Tiffany handled her show in Miami the night before.

Seeing how she was bombing ... he says Tiff was wise to get in on the joke by cracking open a bottle of Ciroc and making a party of it. Alonzo tells us every comedian bombs, and her reaction was nothing short of classy and professional, considering the circumstances.

As we reported ... a lot of people were walking out on Tiffany in the middle of her set. She vowed on stage to never allow herself to be in that type of situation again -- and she wasn't talking about stand-up either. Tiffany appeared to be exhausted from partying the night before.

She addressed the failed set on Twitter, saying she wished it was better.

Something tells us we'll see her back on the mic soon enough. 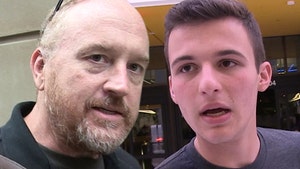 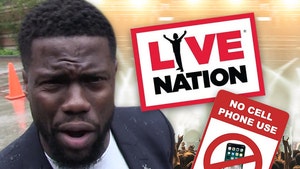