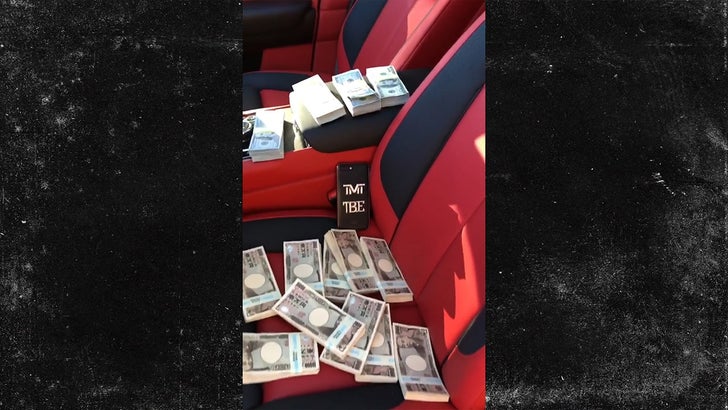 Floyd Mayweather beat the hell outta Tenshin Nasukawa this week ... and he's already flaunting his earnings from the fight -- showing off stacks of Yen in his Rolls-Royce!!!

Floyd annihilated Tenshin in an exhibition boxing match in Japan on Monday -- with the scrap lasting just two minutes ... and Mayweather says he pocketed $9 MILLION from the bout.

Didn't take long for TBE to show off the winnings ... 'cause in vids he posted Tuesday -- he bragged about his dope cars and then flashed the Yen he pocketed from the fight.

The bills were 10,000 banknotes ... and Floyd had AT LEAST 14 stacks laid out on his driver's seat and center console.

Some have called the whole fight a farce ... dude was way bigger than the Rizin superstar -- and many have wondered if it was all fixed from the beginning. 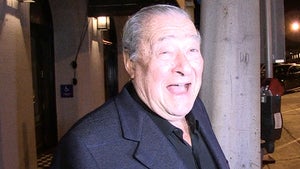 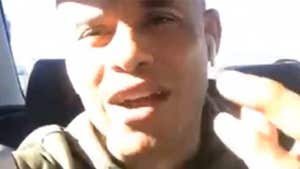