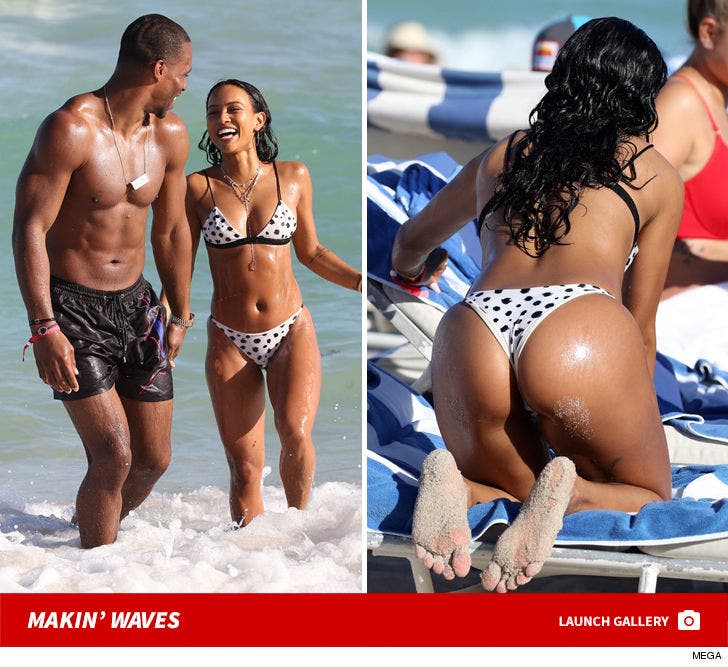 The couple hit the beach in Miami on Wednesday to take in some sun and surf while showing off their insanely toned bods.

KT and VC have been dating since December 2017 and seem to be going strong.

The former New York Giants star wideout announced his retirement back in August after 7 seasons in the NFL ... but the 32-year-old still looks like he's in playing shape.

As for Tran, she's still starring on "Claws" where she plays a former stripper turned manicurist out in Florida. The show just got renewed for a 3rd season on TNT.

But, are you really here for the background info ... or to scroll through the bikini gallery already? 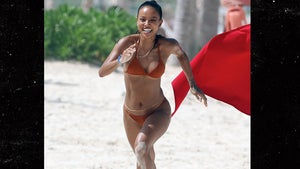