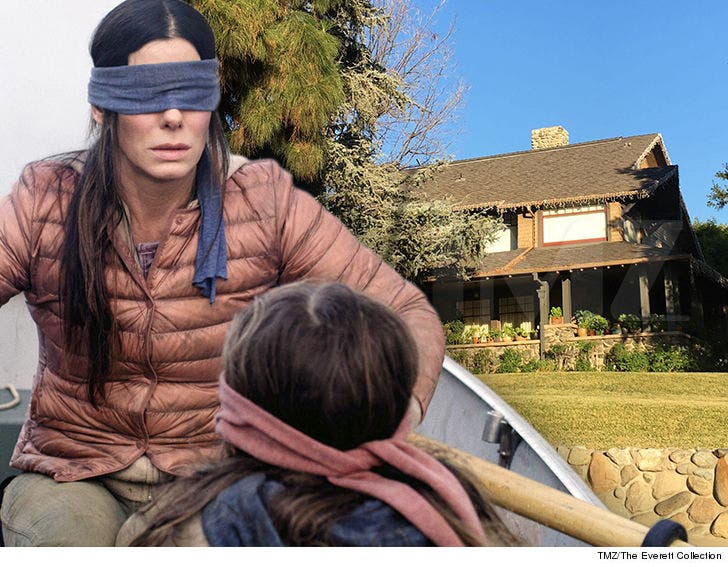 Small spoiler alert ... there's a house in "Bird Box" where the film's stars take refuge from an evil force. The exterior shots of the property -- including the stone stairway entrance -- were not shot on a studio back lot, but at a real home in Monrovia ... about 20 miles Northeast of L.A. 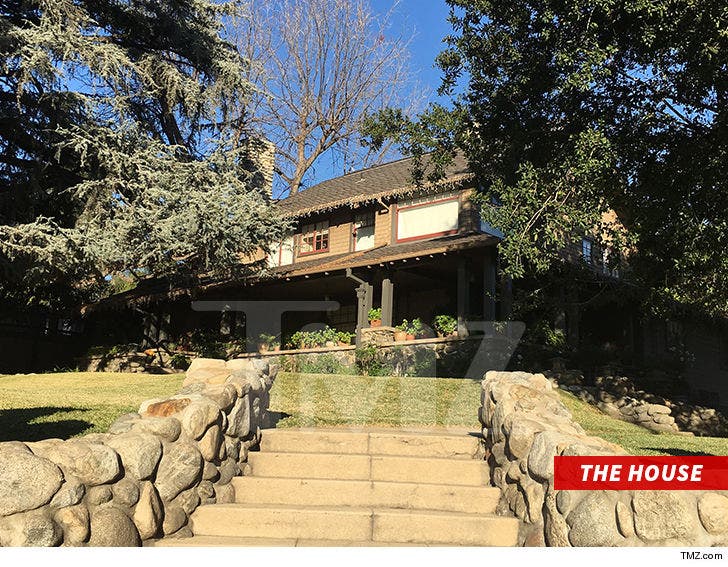 The owner tells TMZ ... a handful of visitors have been showing up to take photos at the house every day -- including Christmas Day -- since the movie was released on December 13.

We're told everyone who's stopped by to snap a pic of the "Bird Box" house has been very polite, and some have even knocked on the door to ask for permission.

The owner says she got $12k for the exterior shots -- and despite her house's central role in the movie ... she has no plans to watch "Bird Box." She doesn't have Netflix.

The Hollywood thing's kinda old hat for her because she says her home's been featured in at least 3 other films in the past 20 years, although she couldn't remember specific titles.

We're trying to research which ones but, honestly, some of us still have on blindfolds after watching the movie. We scare easy. 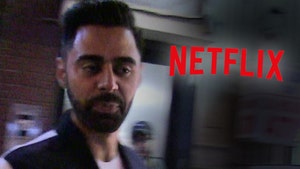 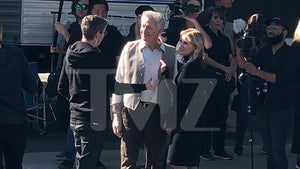