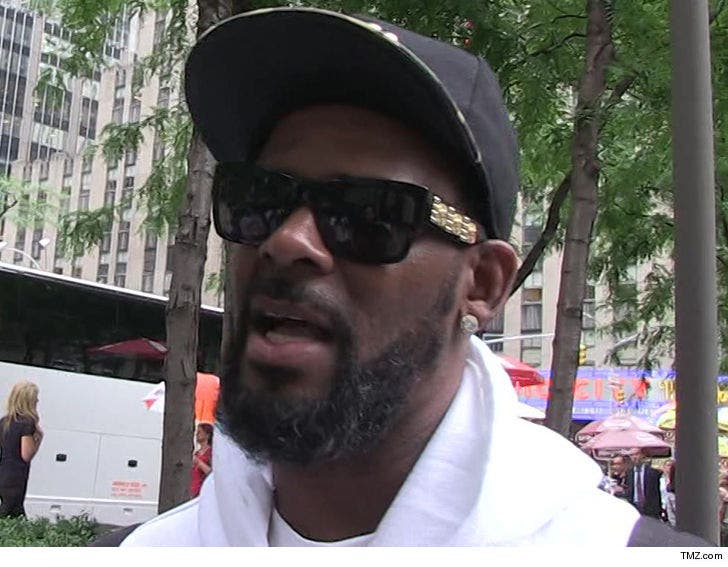 Lifetime's not afraid of R. Kelly -- it's going to air its documentary about the singer as planned despite his threat to sue.

We broke the story ... Kelly's lawyer threatened to sue the network if it airs "Surviving R. Kelly" Thursday night, claiming the TV doc is packed with lies about him being a sex-crazed and abusive cult leader.

Despite receiving a scathing cease and desist letter, a Lifetime rep tells TMZ ... the first part of its 6-part documentary will air tonight as scheduled at 9 PM ET/PT.

The rep adds ... "Lifetime has always been a brand that champions women’s stories." Not hard to read between the lines ... the network believes the women.

"Surviving R. Kelly" will feature people from his inner circle coming forward -- for the first time ever -- with new allegations that Kelly has sexually, mentally and physically abused women.

The singer's calling BS ... saying the subjects made false allegations to become famous. He also claims to have proof the network knows some of the girls are lying.

Regardless, it seems the public will get to watch and decide for themselves ... and let the lawyers for both sides figure out the rest. 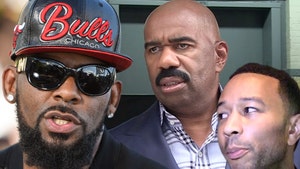