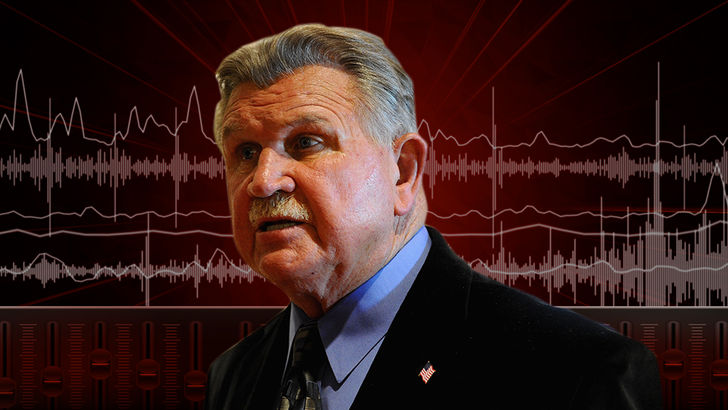 The legendary coach tells TMZ Sports he feels great after suffering a heart attack back in November -- and he's already cracking jokes and golfing again!!

79-year-old Mike Ditka was hospitalized following the medical emergency and doctors decided to implant a pacemaker.

Ditka says he realizes he's lucky doctors were able to successfully treat him and he's focused on enjoying life because he realizes he ain't gonna live forever.

Ditka says he was overwhelmed by all of the support he received from the NFL community -- and tells TMZ Sports he can't wait to support his Chicago Bears when they take on the Eagles on Sunday.

Ditka won't be at the game, he'll be watching from home -- but he explains why he thinks the Bears are a force to be reckoned with. 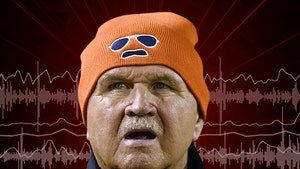 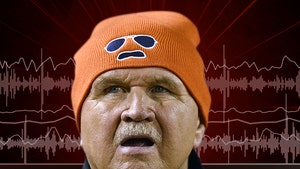 Mike Ditka Says Bears Are Special, But They Ain't The '85 Team