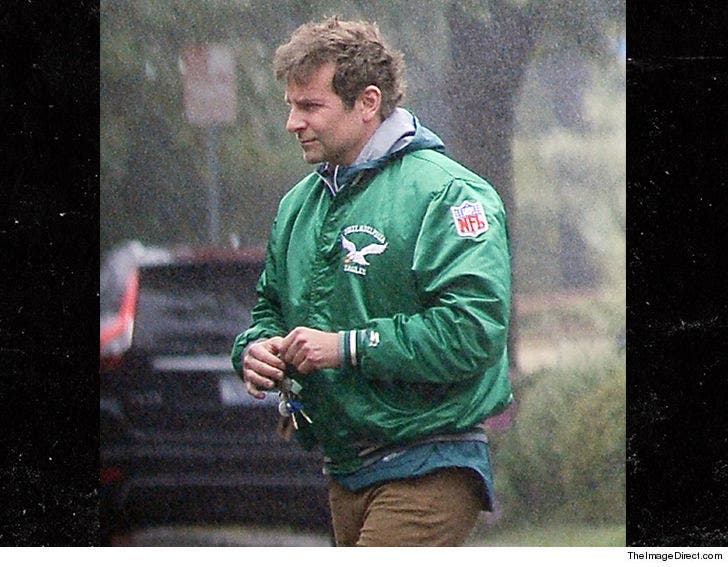 His movie lost ... but his football team WON!!

After getting shut out at the Golden Globes for "A Star Is Born," Bradley Cooper found comfort in his Eagles jacket on Monday ... after his team beat the Chicago Bears in the NFL playoffs.

Cooper is a HUGE Eagles fan -- he's from Philly and famously played an Eagle-aholic in "Silver Linings Playbook."

He was rocking his throwback Eagles jacket Monday morning in L.A. -- so, when we saw him at the TLC Chinese Theater in Los Angeles, we had to ask him about The Birds. 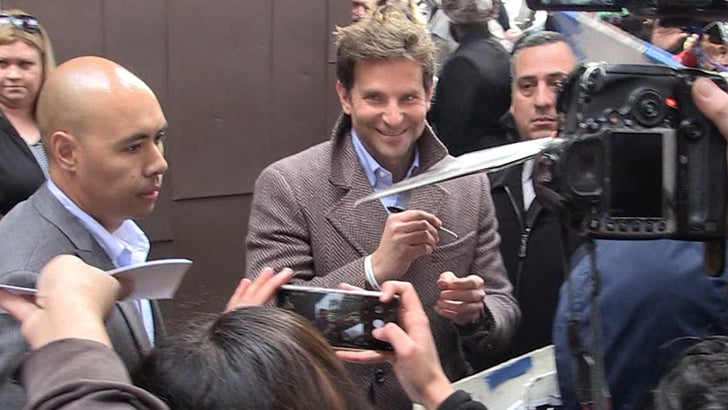 The Eagles have some tough sledding ahead ... they take on the New Orleans Saints at the Mercedes Benz Superdome on Sunday in the NFC Divisional Round.

The Eagles are 8 point underdogs -- the biggest underdogs of the NFL playoff weekend. It's not surprising considering the Saints wiped the floor with the Eagles when they faced off in Week 11 ... beating Philly 48 to 7. 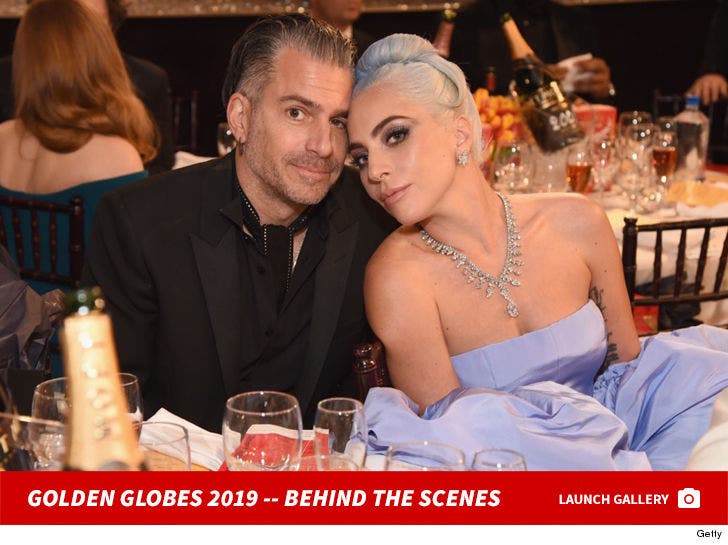 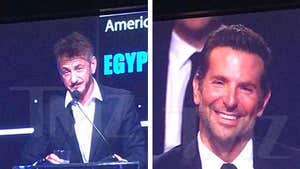 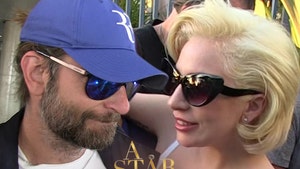