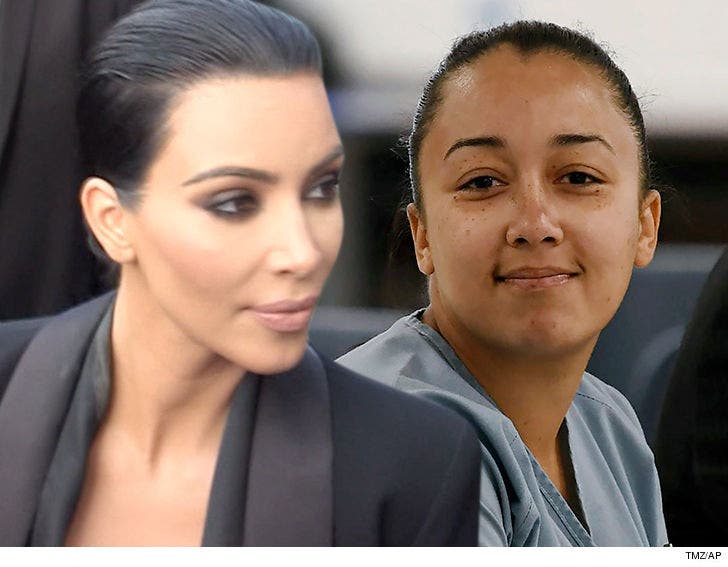 Kim Kardashian﻿ is making a huge difference in prison reform once again, playing a key role in helping to get clemency for Tennessee inmate Cyntoia Brown.

Cyntoia, imprisoned for 15 years for killing a man who was allegedly using her as a sex slave when she was 16, has just been granted clemency by Tennessee Governor Bill Haslam. She's set to be released on parole supervision Aug. 7.

Kim recruited her attorney -- Shawn Holley -- to help Cyntoia's clemency campaign, which started garnering tons of publicity after KK and other celebs like Rihanna, LeBron James and Snoop Dogg﻿ started bringing attention to her case.

After being granted clemency Monday following a long legal battle, Cyntoia issued a statement saying, "I am thankful for all the support, prayers, and encouragement I have received.

I am thankful to my lawyers and their staffs, and all the others who, for the last decade have freely given their time and expertise to help me get to this day. I love all of you and will be forever grateful.

With God's help, I am committed to live the rest of my life helping others, especially young people. My hope is to help other young girls avoid ending up where I have been."

As you know, Kim went to the White House last summer to meet with President Trump and talk clemency and prison reform. She also played a major role in freeing Alice Marie Johnson and Matthew Charles ... both people she mentioned to Trump during their meeting. 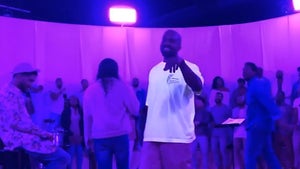 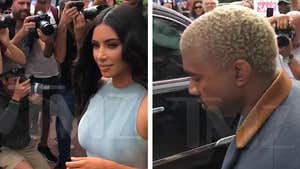