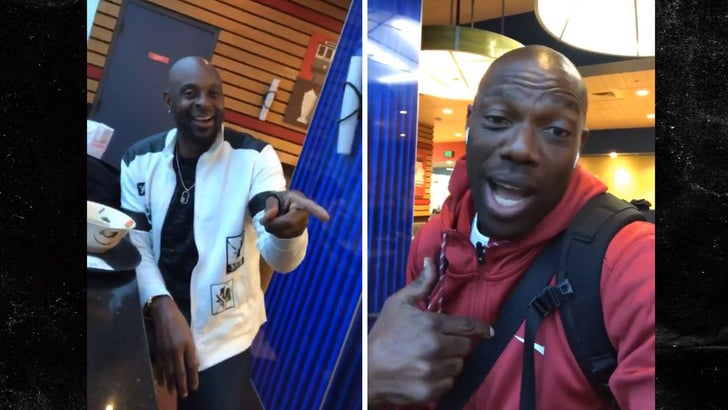 This counts as being humble ... right?

Terrell Owens ran into Jerry Rice at the airport Tuesday night -- and ADMITTED that #80 is the greatest wide receiver of all time ... even better than #81.

Hey, it's obvious to most people ... but hearing it come from T.O.'s own mouth is a big deal from a guy who once proclaimed, "I love me some me!"

During the encounter, Owens said ... "I know I'm great. But, I've always said there's only one person better than me at the pigskin and guess who that guy is?!" 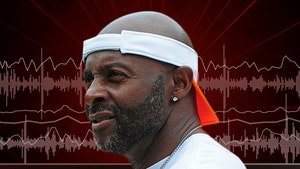