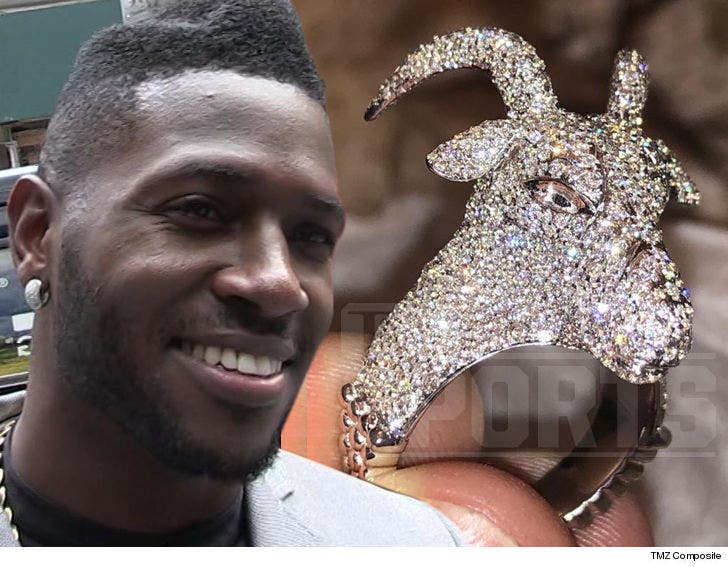 Antonio Brown is gunning for G.O.A.T. status -- and he's starting with a sick new diamond ring!

Here's what we know ... the Steelers WR hit up Gabriel the Jeweler -- who works with superstars like Odell Beckham and Jarvis Landry -- and said he wanted a custom piece to symbolize his quest to become the greatest receiver to ever play. 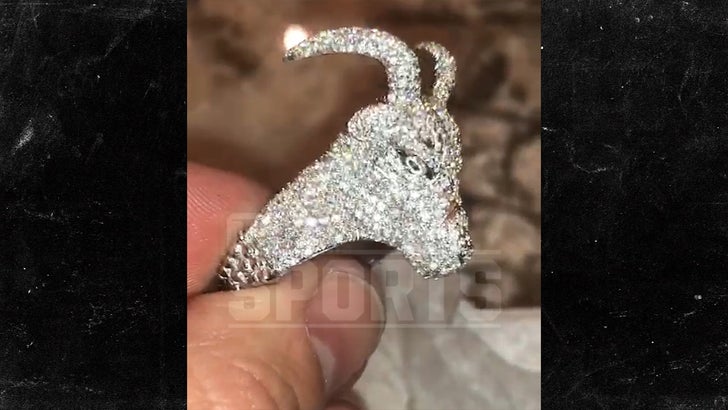 If you've seen A.B. before ... you've seen Gabriel's work. He's the guy behind Brown's $200,000 gold and diamond birthday pendant, which features the names of Brown's children.

Gabriel was tight-lipped on how much Brown dropped for the G.O.A.T. ring ... but we're told it's valued at $20k! 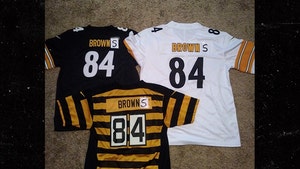 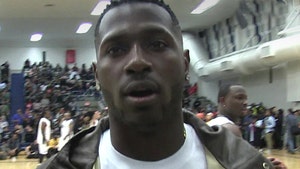 Antonio Brown Says I Didn't Throw That Furniture, But I Know Who Did!