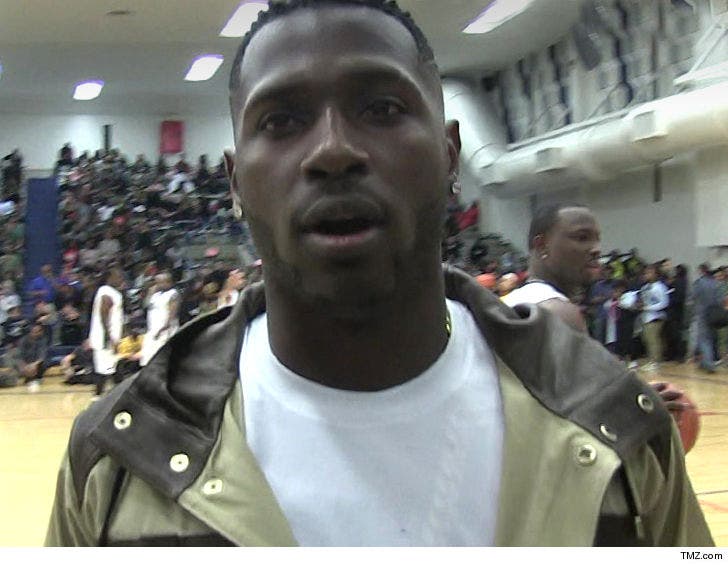 Antonio Brown says he didn't freak out and throw furniture off his 14th story balcony back in April -- and now he's pointing the finger at another person who was with him that day.

TMZ Sports broke the story ... the Pittsburgh Steelers WR is being sued by a man who claims it was Brown who threw vases, an ottoman and other pieces out of his Miami apartment, nearly killing his 22-month-old son.

Cops were called to the scene -- and according to the police report, Brown was "very agitated" and yelling when they arrived.

But, in new court docs, Brown says he was NOT the perpetrator -- explaining, "The acts were committed by another individual who was also present at the time of the incident."

So, who could it have been? The clue may be in the police report ...

When cops arrived, they noted Brown's trainer "and another gentleman" were trying to calm him down.

Which means Brown wants us to believe the angry guy erupting in his apartment didn't throw the furniture -- it was one of the two men trying to defuse the situation.

Brown claims the lawsuit is nothing more than "blatant shakedown" by a "struggling real estate developer to exploit his minor child."

Brown is asking the judge to throw out the case. 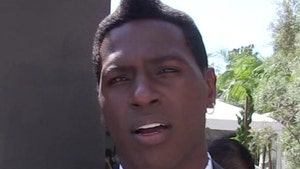 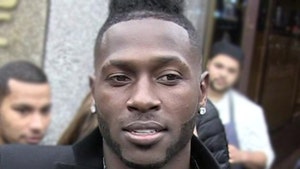