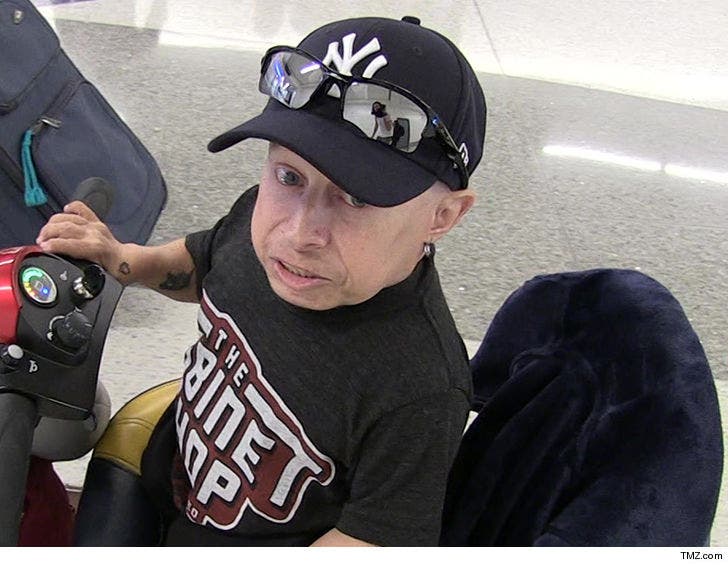 Verne Troyer had a sizeable collection of celebrity memorabilia and just under $80,000 in cash when he died ... TMZ has learned.

The final appraisal on Verne's estate came in at $139,283.16 ... according to docs, obtained by TMZ. His attorney submitted the estimated value this week to the probate in L.A. County.

The docs show Verne had $21,000 worth of autographed memorabilia. There's no detail about the merchandise. He also had $78,283 in the bank.

We also know Verne was riding in style before he died in April 2018. The docs say he had a 2015 Audi S4 with only 3,490 miles on it -- guess he wasn't making a lot of road trips. The whip's valued at $38k. He also had a couple thousand bucks in furniture and personal belongings.

TMZ broke the story ... Verne died after spending a week in the hospital getting treatment for severe alcohol abuse. 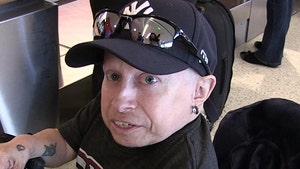 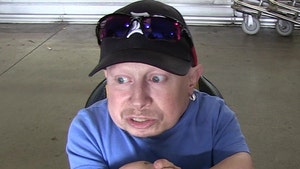