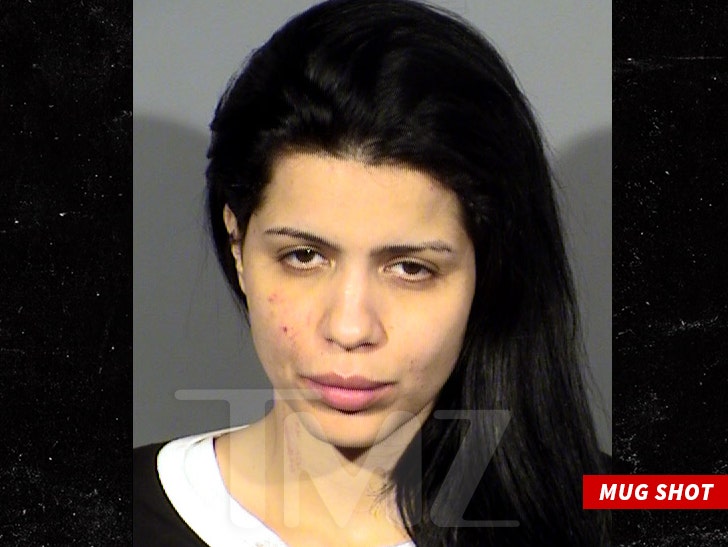 9:17 AM PT -- Law enforcement sources tell us Larissa called cops around 11 PM last night -- officers responded -- but Colt wasn't around. Cops returned to the scene a couple hours later and spoke with both Colt and Larissa ... they determined Larissa mostly had blood spatter -- and a single deep cut -- on her face.

We're told Larissa did have scratches on her stomach, but they appeared to be self-inflicted. Cops checked Larissa's criminal history and saw she had two previous arrests for domestic battery.

What's more ... cops checked Colt's fingernails, and observed he's a nail-biter ... and determined the injury to Larissa's face couldn't possibly have been from him.

Based on the evidence and her history ... police arrested Larissa for domestic battery.

The most volatile couple on "90 Day Fiance" had an explosive argument that led to facial injuries for both and seems to have ended in an arrest ... according to wild series of Instagram posts. 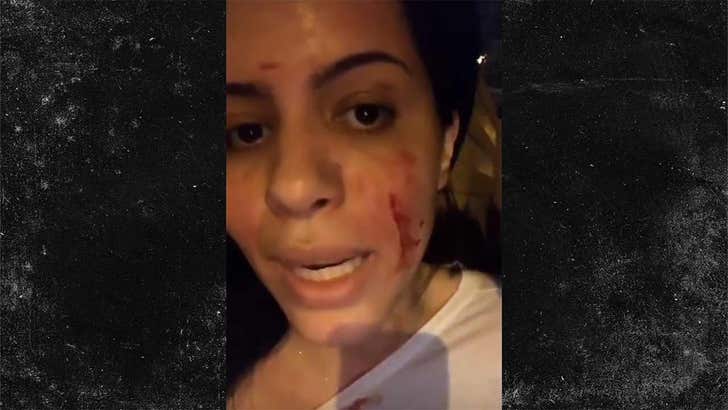 Larissa Dos Santos Lima shared photos and video overnight, revealing an apparent bloody battle with Colt Johnson, including a pic of her lacerated face with the caption ... "colt called the cops on me we argue."

Larissa says she's afraid she'll be deported because Colt called the police first. There's also a vid showing Colt standing in the bathroom doorway as she says she's naked trying to take a shower, and another of Larissa covered in shaving cream ... suggesting Colt did it to antagonize her.

A "90 Day Fiance" blogger named John Yates chronicled the incident, as well, including text messages between him and Larissa in which she asks for help and accuses Colt of being a pedophile. John tells her to get out of the house and go to a neighbor's for safety. 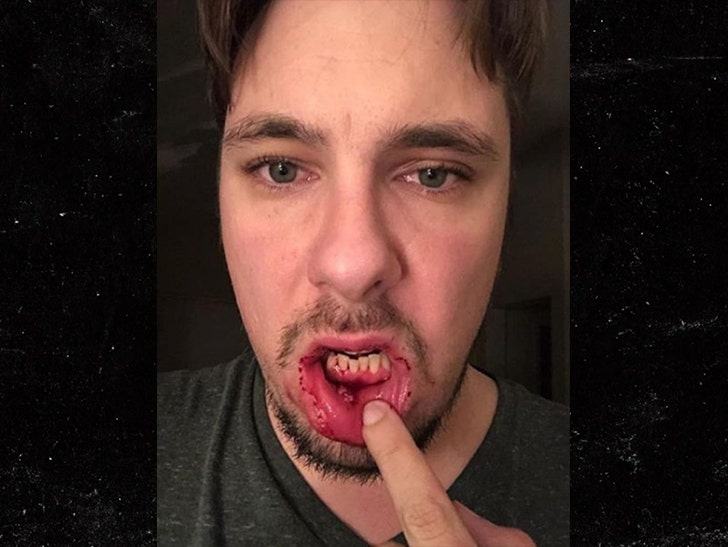 Yates also shared a photo of Colt's facial injury allegedly from Larissa, which he says was sent to him by a friend of Johnson's.

Finally, Yates posted a pic of Larissa receiving first aid at her friend's house, but says she did end up getting arrested by cops. We're trying to confirm. 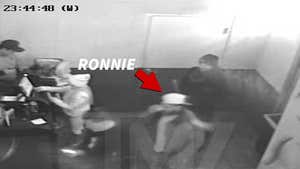 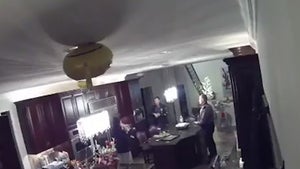 JWoww Gets Restraining Order Against Estranged Husband, Both Recorded Video of Incident