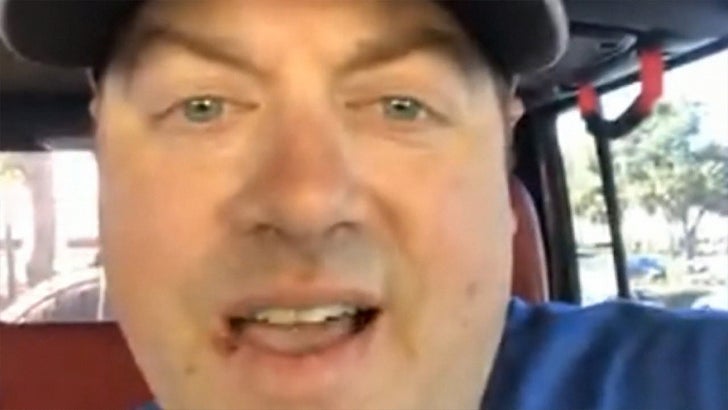 Kyler Murray won't succeed if he tries to play both football AND baseball at the same time ... so says Drew Henson, who tells TMZ Sports the two tasks are just too tough.

Don't get it twisted ... Drew clearly thinks Kyler's got the talent -- he just knows, as a guy who played both on the diamond and under center, that it just wouldn't work.

"The position of quarterback, it's a year-round job," Henson says ... "Any team that's going to invest that type of money in you isn't going to want you to be away in the offseason."

"As far as baseball, developing as a hitter is a constant thing. Getting in at-bats year after year ... so to be the best baseball player you can be, you really need that time and those reps."

So, how would Drew handle it if he were in Kyler's shoes now??

Henson picked the Yankees over an NFL career after his days at Michigan were done ... but bounced back to the NFL just a couple years later.

Drew says if he could do it all over again, he woulda stuck with baseball longer ... and advises Kyler to pick the one sport he ENJOYS more -- not just the one he's got more potential at.

"If there's a sport you like better, that'd be my first choice."

We also talked to Brian Jordan -- who was an NFL player and an MLB All-Star -- and he says he thinks Murray CAN do both ... under 1 condition.

Kyler's got to make a final decision on the NFL draft by Sunday. 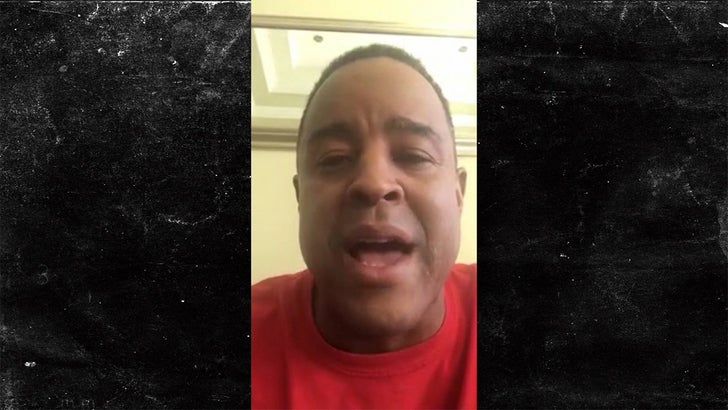 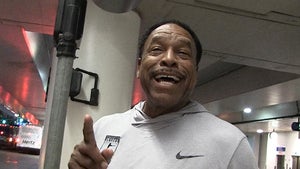 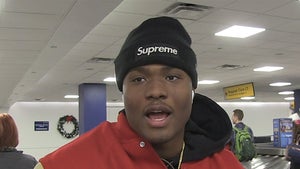