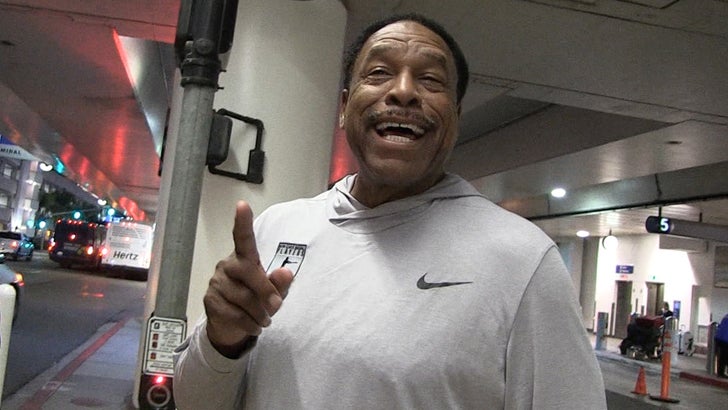 Kyler Murray's making the right call picking baseball over football ... so says Dave Winfield, who made the same choice more than 40 years ago and had things work out PRETTY well.

Of course ... D.W. is one of only six dudes to ever be drafted by THREE different pro sports -- but he chose the diamond over them all -- and says he's glad Kyler's doing the same.

"It's pretty intelligent to play baseball," the MLB Hall of Famer tells us ... "You don't get hurt as much."

Murray's a superstar QB at Oklahoma who some think could be the NFL's next Lamar Jackson ... but the kid was also drafted in the first round by the Oakland A's last summer.

Kyler says his plan -- as of now -- is to hang up the football cleats for the baseball diamond ... and Dave says that's a great call.

BONUS: Ya gotta see Dave's reaction when we ask if Bryce Harper should be the newest New York Yankee. 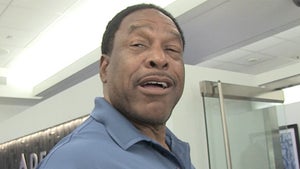 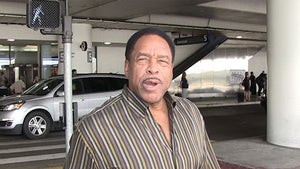