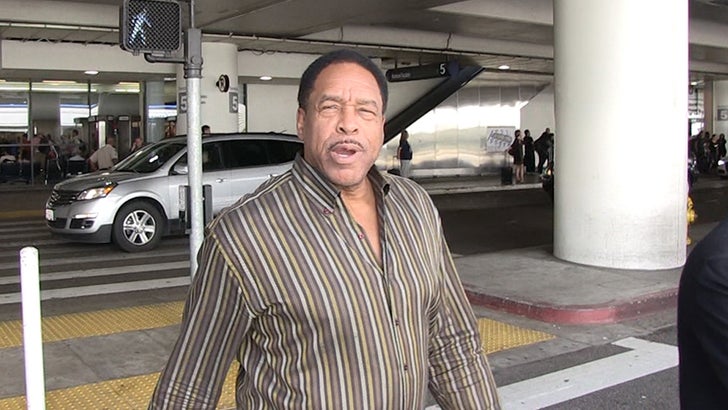 FYI, Maxwell became MLB's first kneeler this weekend -- with the Oakland A's catcher demonstrating during the national anthem in the wake of Donald Trump's "son of a bitch" comments. 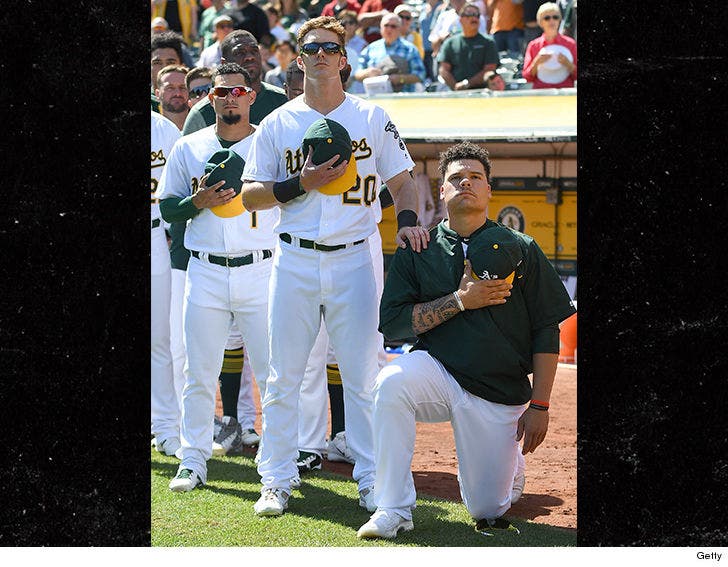 So, when we saw Winfield at LAX, we asked for his thoughts.

"It's a new era -- new causes, new objections to the way things are ... it's a protest we should listen to," Winfield told TMZ Sports.

Winfield added this message for the kneelers -- "Nothing changes overnight. Keep doing what you're doing." 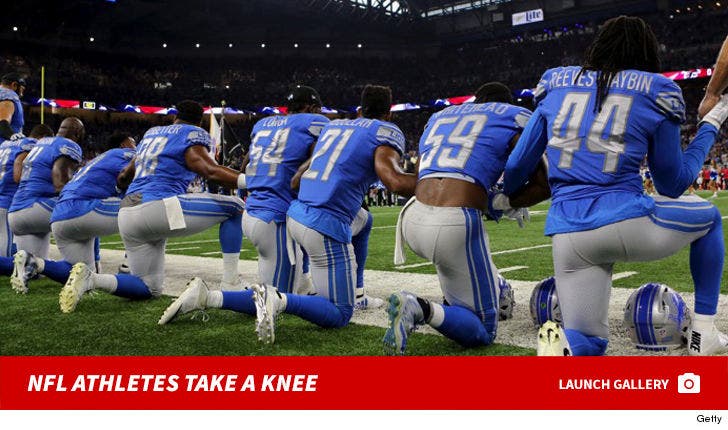 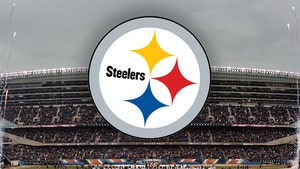