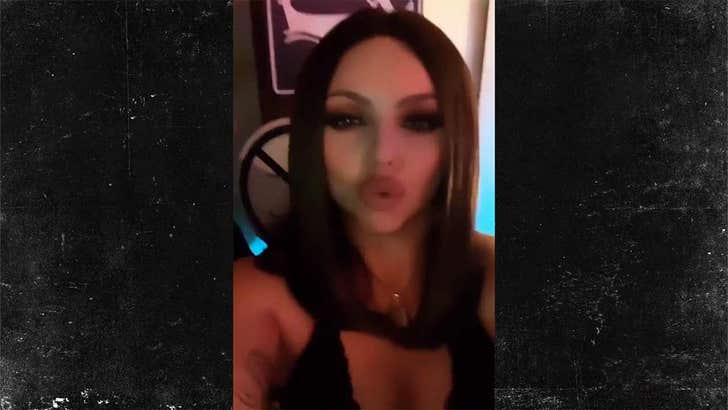 Little Mix member Jesy Nelson is catching tremendous backlash for playfully singing along to one of R. Kelly's most famous songs in the wake of Lifetime's docuseries.

The British singer was at a dinner party in London Saturday night with some friends, and she recorded herself dancing in her seat and singing Kelly's "Ignition (Remix)" as it played over the speakers. Her buddy who was sitting next to her got in on the fun as well.

In the clip -- which has since been deleted from Jesy's IG story -- you hear her say, "'Ignition,' R. Kelly" with an added "Ooh" for emphasis. She continues to sing along to the first verse as she playfully touches her pal's face. It's clear she had no issue with the song.

Welp, her fans didn't like that a whole lot. Tons of people tweeted their criticism at Jesy, both with shock, disgust and disappointment. One user wrote, "Jesy Nelson what the f**k? First you film a white person saying the n word and put it on Instagram and now you are bopping along with R Kelly after what has just happened?"

The user continued... "Shame on you... I'm done with you, CANCELLED. You just ruin LM's reputation too. Bye sis."

Little Mix did not comment one way or another on the allegations leveled against Kelly in "Surviving R. Kelly." It's interesting too -- Kelly has continued to secure bookings for shows in Germany despite the airing of the docuseries and the uproar it's caused in the States. 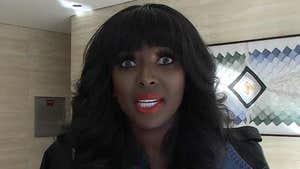 R. Kelly You Might Want to Rethink Controversial S#!T Music