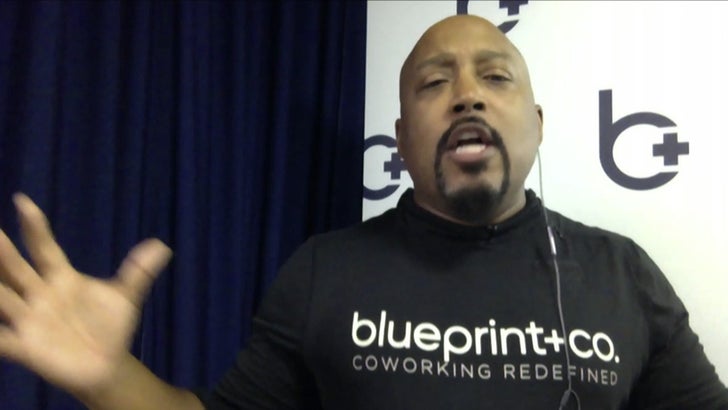 R. Kelly really should off himself in the wake of the Lifetime docuseries, but he should wait until after he gets sent to prison ... so says Daymond John, who clearly has strong feelings about this.

In what might be the harshest take yet on "Surviving R. Kelly" ... the "Shark Tank" star absolutely tore into the R&B singer Sunday, tweeting Kelly should kill himself -- but not before being convicted for his alleged crimes. He joined us on "TMZ Live" to explain his anger.

Daymond, who has 3 daughters, tells us the docuseries struck a nerve, and he couldn't help but react in such a strong manner -- namely, suggesting Kelly take his own life.

Watching #SurvivingRKelley . I am so sick to my damn stomach! Hey @rkelly , please don’t take your life now that we all know how fucking disgusting you are. Thats way too easy! Make amends with the victims and the families, serve your time and then kill yourself while in jail.

According to Daymond ... the punishment fits the (alleged) crimes. He says based on what he saw on Lifetime, Kelly must've poured millions of dollars in covering his tracks for all these years. Daymond also says this is the final straw for Kelly in his eyes ... and he needs to atone one way or another.

Check out his take ... it's definitely one that isn't easy to swallow, which is something a lot of celebs are dealing with in the wake of the docuseries. Daymond touches on race here too, speculating on whether this alleged cover-up would've gone on for so long for white victims.

He also credits the #MeToo movement for spurring this outpouring of confessions, and encourages more people to come forward and share their stories.

For the record ... R. Kelly has denied all the allegations against him thus far. 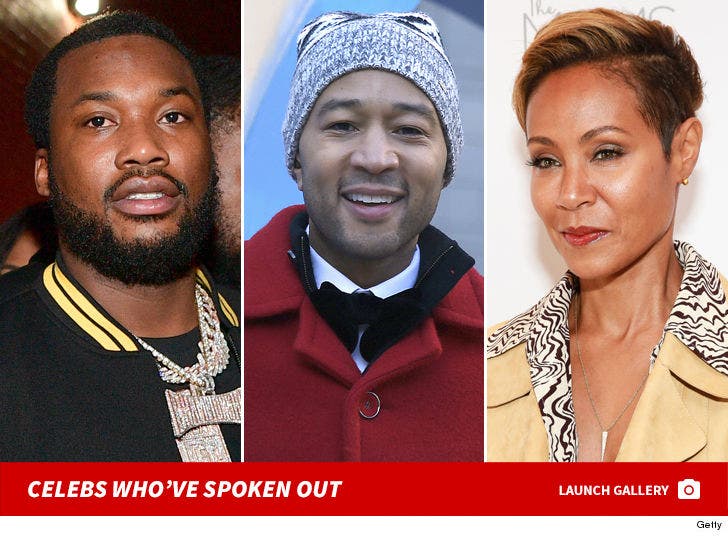 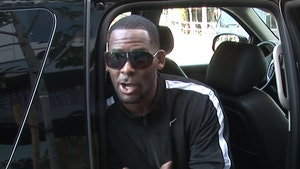 R. Kelly Facebook Page To 'Expose' Accusers One at a Time is Removed 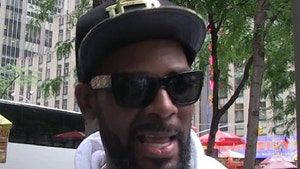