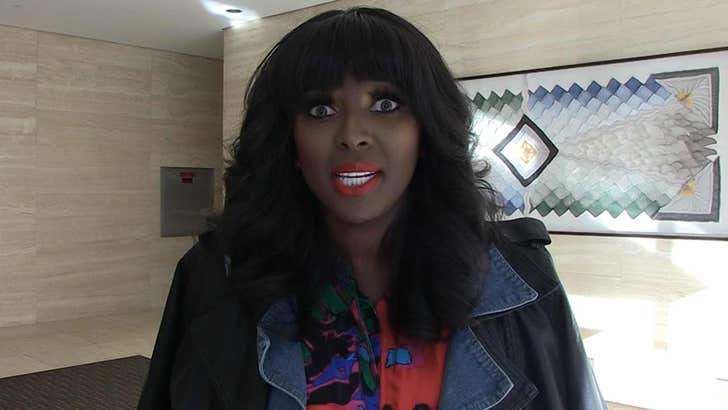 "Love & Hip Hop Miami" star Amara La Negra tried to compose herself before addressing allegations against R. Kelly ... and then she ferociously unleashed.

The up-and-coming musical artist was leaving iHeartRadio in Atlanta Friday when we asked about the drumbeat to prosecute Kelly in the wake of Lifetime's docuseries, "Surviving R. Kelly."

Amara scoffs, saying there was plenty of proof to lock Kelly up years ago ... when he was accused of making a sex tape with an underage girl. Kelly was acquitted of the child pornography charges in 2008, but clearly ... Amara thinks there was more than enough smoke.

The 'L&HH' star is incredulous that Kelly would dare go out partying at the club for his birthday. She also slammed the folks who were there supporting him. 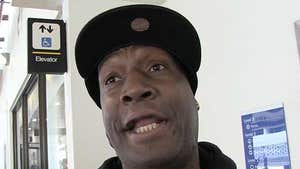 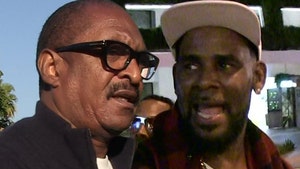