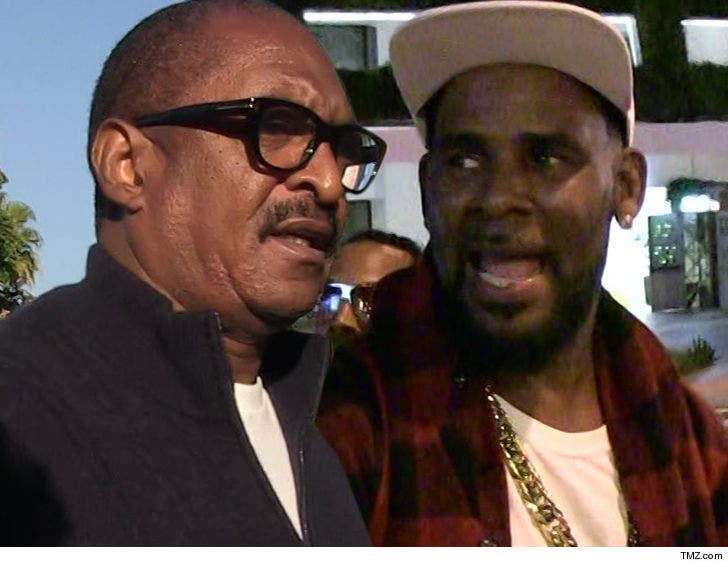 R. Kelly might have been creepy when Destiny's Child recorded with him in 1998, but Beyonce's dad says no one in the music biz cared about his personal life, because he was killing it professionally.

Mathew Knowles tells TMZ ... every artist back then was judged by their talent and NOT their personal misdeeds. In Kelly's case, that meant giving him a pass for reportedly marrying 15-year-old Aaliyah in 1994 ... and settling a lawsuit with a woman claiming he had underage sex with her.

Mathew says creative genius trumped all back then. 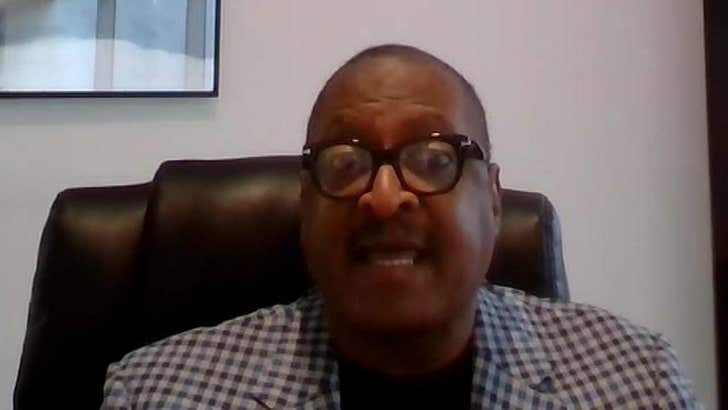 If you didn't know ... Destiny's Child -- Bey, Kelly Rowland, LeToya Luckett and LaTavia Roberson at the time -- recorded a song with Kelly, but it never made the final cut for a DC album. Bey was 17 at the time, and Mathew makes it clear ... he and Tina Knowles never lost sight of the girls during the session.

Despite the #MeToo era, Mathew thinks the music industry hasn't made much progress when it comes to artists working with dubious characters -- because, for many, it's still just business.

Case in point, Lady Gaga recorded with Kelly in 2013 ... something for which she's now apologizing. She also said she's pulling their duet from streaming services. 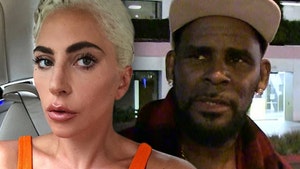 Lady Gaga Apologizes for Working with R. Kelly, Plans to Pull Their Song from iTunes