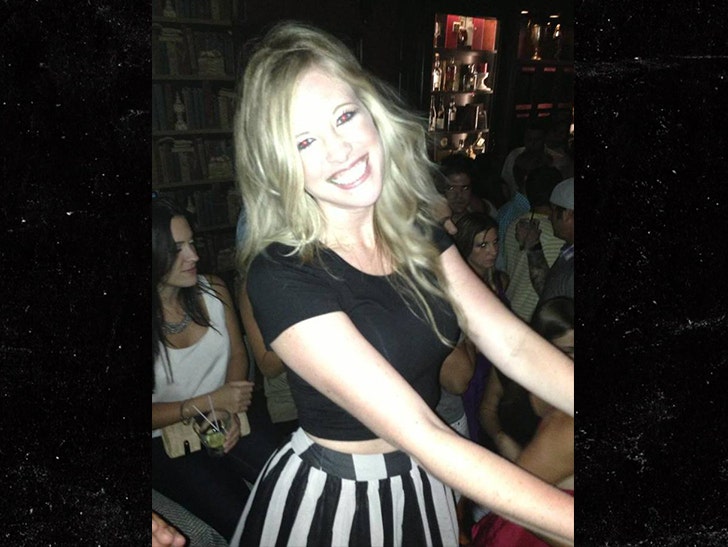 "The Bachelor" contestant Cristy Caserta ﻿died as a result of an enlarged heart and an overactive thyroid ... TMZ has learned.

According to the autopsy report, obtained by TMZ, Caserta's cause of death was cardiomegaly and hyperthyroidism. As we reported ... Caserta was only 38 when she died suddenly back in October after suffering an apparent seizure.

She was attending a class at a school in Sunrise, FL when she just fell forward at the desk where she was sitting. Caserta went into cardiac arrest and was shortly thereafter pronounced dead.

Caserta appeared on season 15 of "The Bachelor" ... when Brad Womack appeared for the second time at a shot of finding love. She didn't make it past the first week. 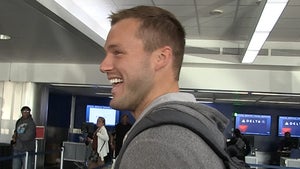 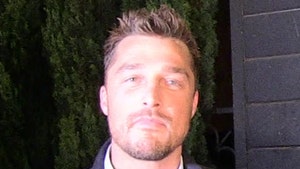