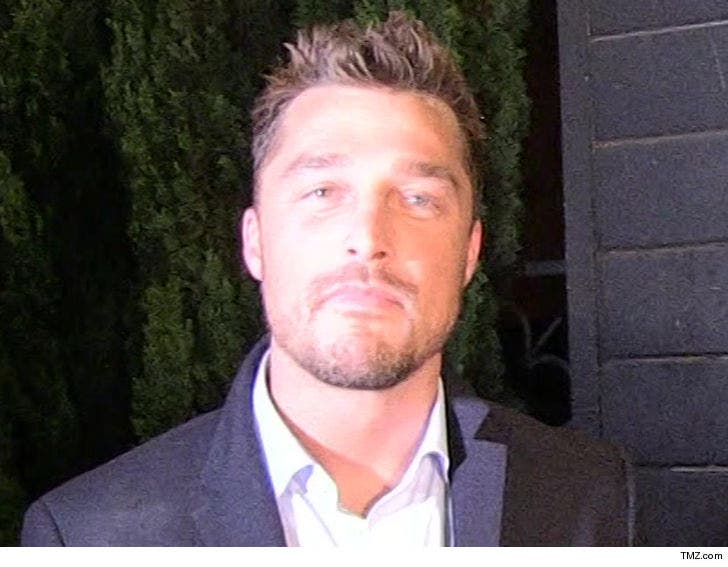 Former 'Bachelor' Chris Soules just copped an incredibly sweet plea in his fatal car crash, and it means he's no longer facing a felony ... but he could still end up doing time.

Soules entered a guilty plea Tuesday in Iowa's Buchanan County to one count of leaving the scene of a personal injury accident ... an aggravated misdemeanor.

He had initially pled not guilty to a felony charge of leaving the scene of an accident resulting in death, and unsuccessfully tried to get the charge dismissed. 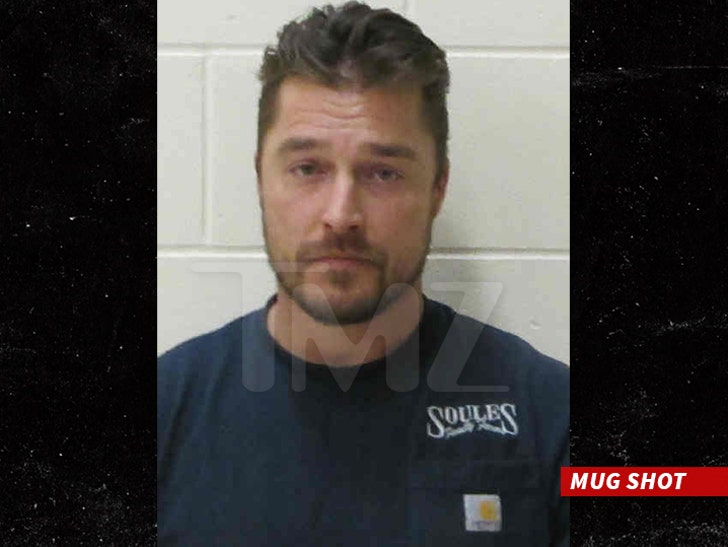 According to prosecutors, Soules rear-ended a John Deere tractor and sent it and its driver flying into a ditch. He stuck around until EMTs arrived, but left before cops got there. He insisted he did everything he could to help the other driver, who eventually died.

According to docs, obtained by TMZ, Soules attorney testified his client suffered a concussion during the accident, but still called 911 and administered CPR before paramedics got there. 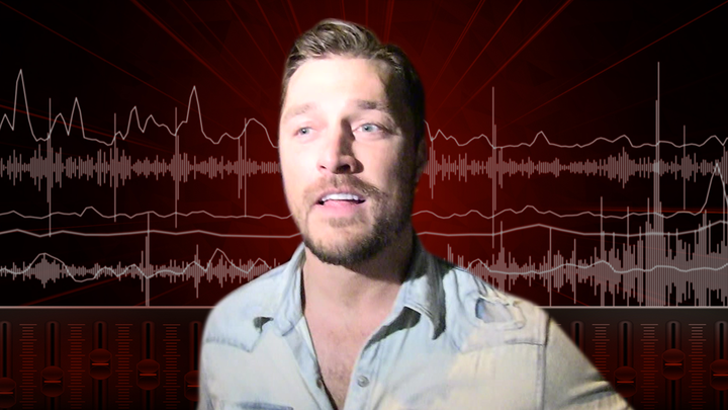 He was later arrested at his house, but allegedly refused to come out at first. Cops say they found alcoholic beverages in his car that were either empty or partially consumed. Prosecutors argued Chris failed to provide a proper explanation for the booze.

In docs, Soules' lawyer says all on-scene witnesses agreed there was no indication Soules had been drinking.

He'll be sentenced in January and, because he pled guilty to aggravated misdemeanor, he could get up to 2 years in jail. 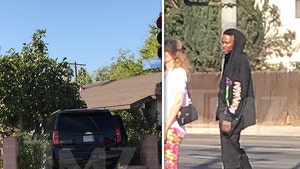 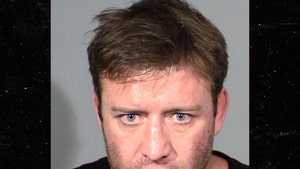