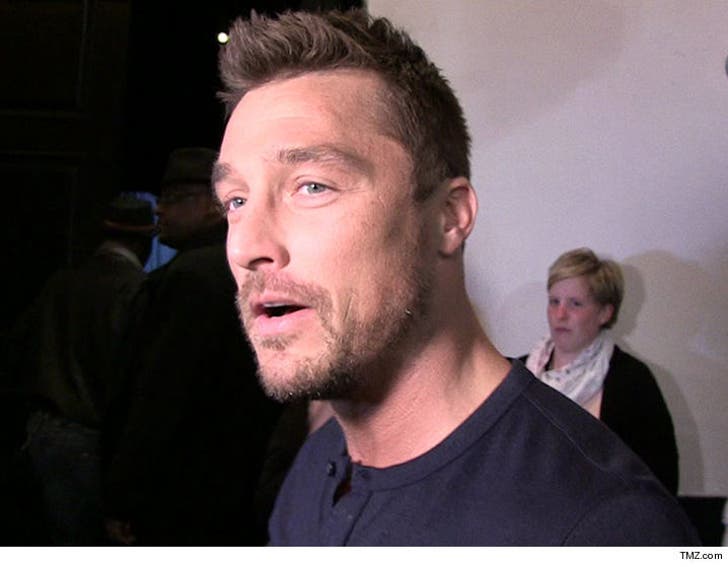 Chris Soules says he did everything he was legally required to do at the scene of his fatal accident, and his lawyers have just filed legal docs asking the judge to dismiss the felony charge of leaving the scene of an accident that results in death.

TMZ broke the story ... Chris was arrested and charged with the crime after slamming into a tractor on an Iowa road, killing the driver.

Chris' lawyer says the 911 call is bulletproof against any prosecution, because it shows Chris made the call, ID'd himself as the driver involved in the crash, and then he tried to help the tractor driver by checking his pulse. Only after EMTs arrived did Chris leave the scene.

As we reported ... Chris left before cops arrived and we know the police wanted to administer a field sobriety test. When they caught up with Chris at his home he refused to come out and it took hours to get a search warrant -- by that time any blood alcohol test was essentially useless. Chris' lawyers say drivers aren't required to stay at the scene of an accident until police arrive. 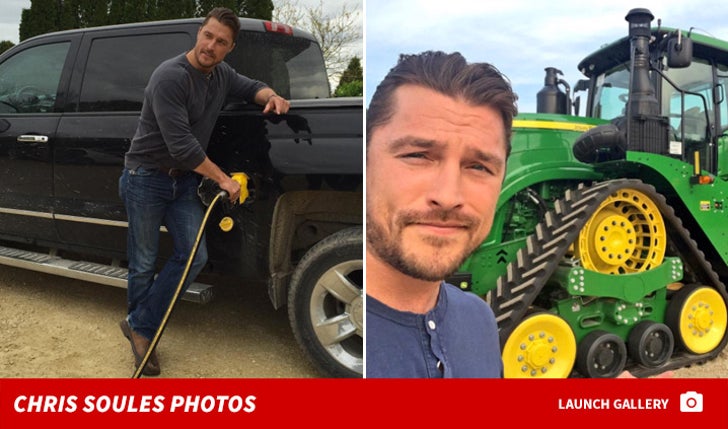 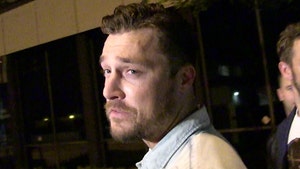