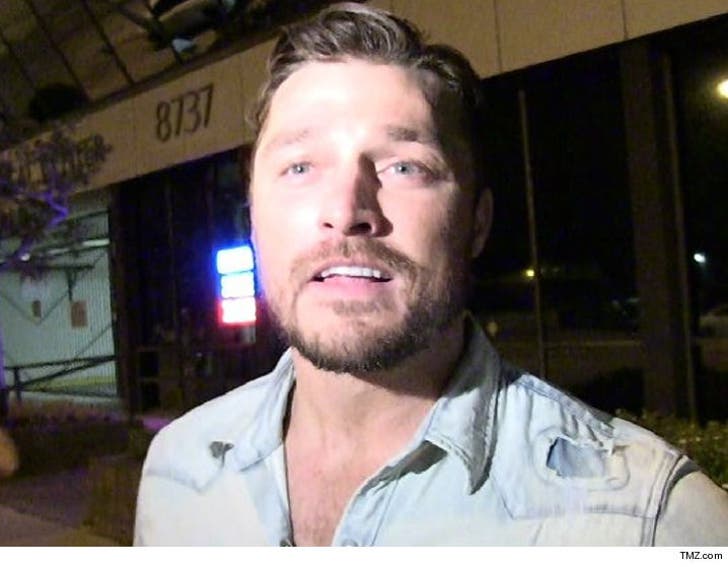 Iowa cops have pulled out the legal guns to locate the vehicle that took 'Bachelor' Chris Soules from the scene of the fatal crash.

TMZ has obtained documents showing police have obtained a search warrant for the red Chevy. As we reported, after calling 911 and then checking the pulse of the tractor driver who later died, the Chevy came along, Chris jumped in and left before cops arrived.

Cops want the Chevy as evidence, although it's unclear why. Since the accident occurred Monday, any alcohol present in the vehicle would be irrelevant, since it would not prove what was inside at the time of the accident. 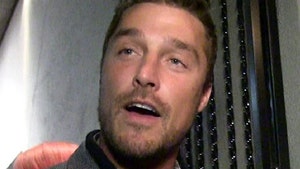 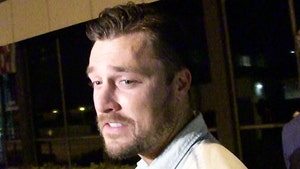