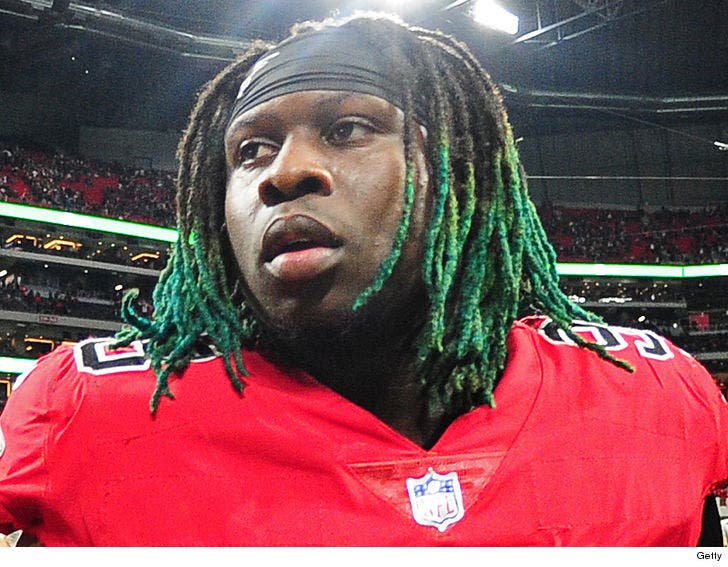 5:44 PM PT -- Falcons head coach Dan Quinn released a statement to TMZ saying, "We were recently made aware of the situation involving Takk in Los Angeles earlier today. Any time a situation occurs that is or could be related to mental health issues we take it very seriously. We will do everything we possibly can to support and assist Takk as our players' mental and physical well-being are always our top priority."

Atlanta Falcons defensive end Takkarist McKinley was detained by police in L.A. on Tuesday and is undergoing a mental evaluation following an incident at a hotel ... TMZ Sports has learned.

McKinley was with a friend at a high-end hotel around noon when something happened and the friend became concerned about McKinley's well-being. We're told the friend called police for help.

We're told cops spoke with McKinley who agreed it was in his best interest to get help -- and he cooperated and left with police. We're told McKinley was NOT arrested or booked for any crime.

The 23-year-old was selected in the 1st round of the 2017 NFL Draft out of UCLA and had a solid rookie season for the Falcons -- posting 20 tackles and 6 sacks.

McKinley famously brought a framed picture of his late grandmother to the stage at the NFL Draft and explained that he had made a promise to her on her deathbed that he would make it to the NFL. 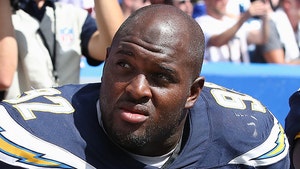 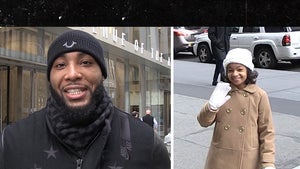 Devon Still Goes to Bat for Marvin Lewis, 'He Did a Lot for My Family'