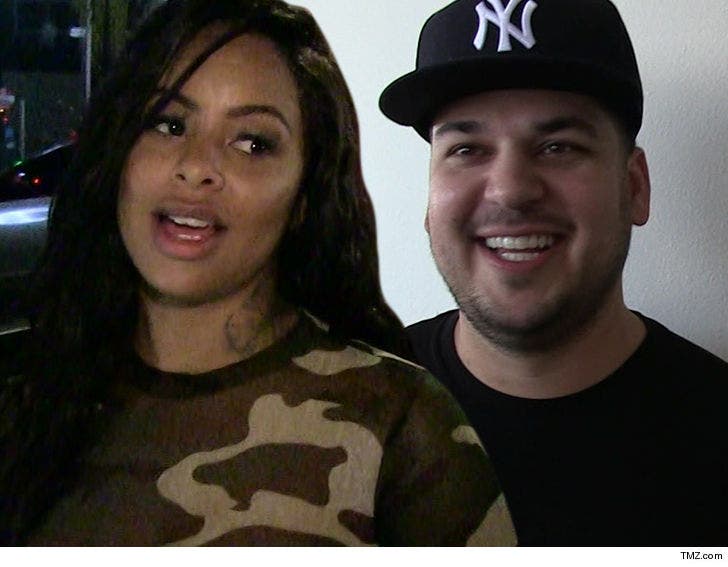 Blac Chyna's ex is catching the eye of 'Love & Hip Hop' star Alexis Skyy ﻿after shouting her out with a #WCW post ... on Monday, mind you. Sources close to Alexis tell us she saw Rob's Snapchat, and she's definitely feeling him too.

In fact, Skyy was so open to hanging with Rob, she was at his house just a few hours after he posted the tribute to her. 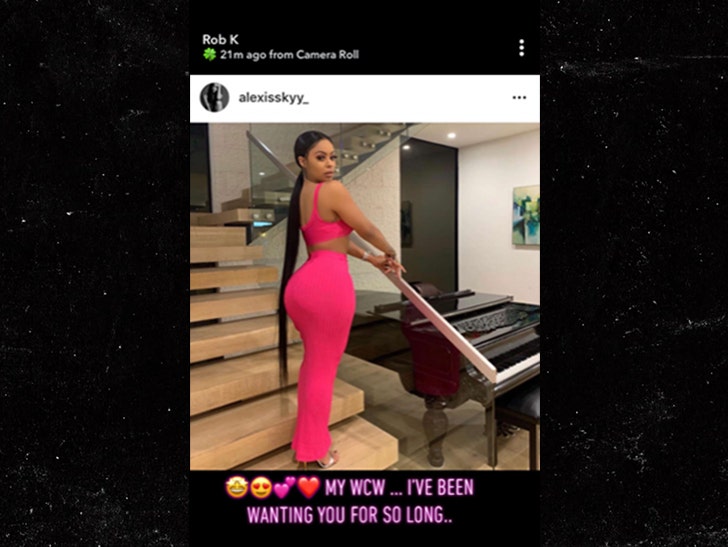 Seems like Rob has had a thing for Alexis for a while. He captioned the Snap, "MY WCW ... I'VE BEEN WANTING YOU FOR SO LONG.."

Alexis is already trying to make nice with the Kardashian clan -- after Rob's post, she started following Kris, Kim, Kendall, Kylie and Kourtney on IG.

The timing of Rob's post is super interesting because Alexis and Chyna had major beef over the weekend. Considering Rob rarely posts on social media these days ... it seems like he broke his silence simply to stick it to his ex.

Rob and Chyna are locked in a bitter child support war -- but Alexis seems willing and able to step into the middle of it. 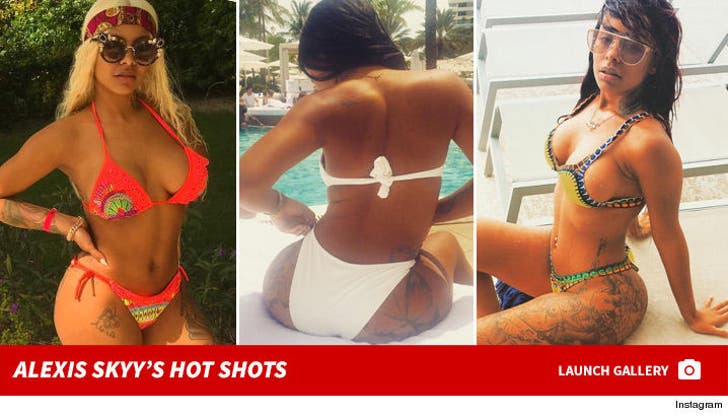