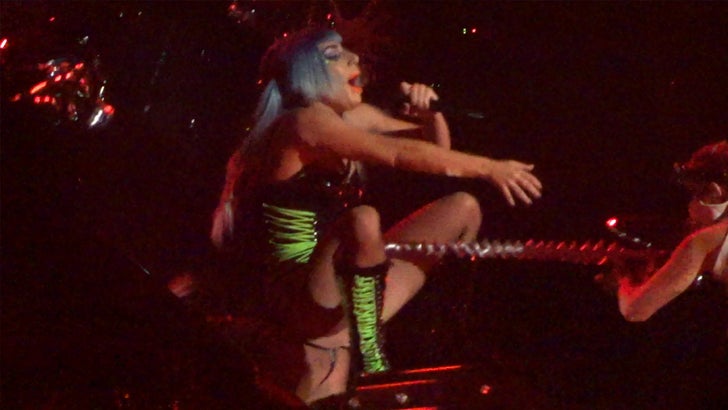 The 'Star is Born' actress is back to her bread and butter ... singing on the stage for her residency show, Enigma, at MGM's Park Theater. Based on this video from Thursday night, the show's name is on point -- it's really hard to tell exactly what's going on here.

Gaga's dancers -- dressed in some spacey costumes -- circled her and probed her with a long pointy object. Think supersized sex toy. Anyway, they used it all over her body as she sang "Aura" and convulsed, gyrated and screamed.

The show's out there for sure, as Gaga showed when she kicked it off last month by unveiling her new alter ego -- a metallic alien in a glittery space suit. It's also getting rave reviews. 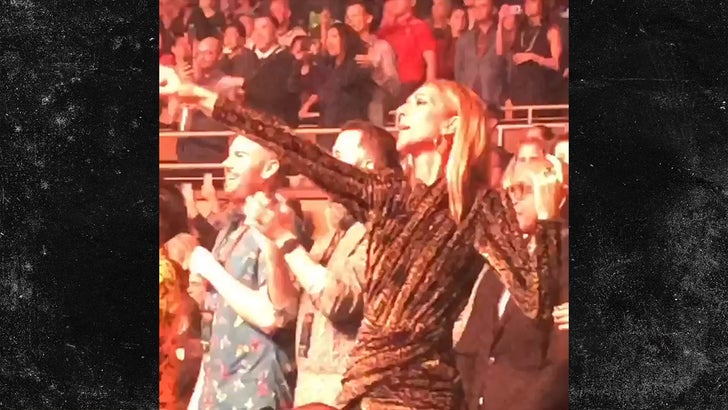 And, as we already know ... Celine Dion freakin' loved it. 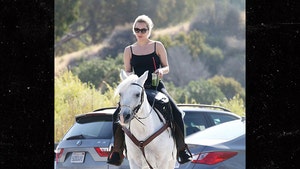