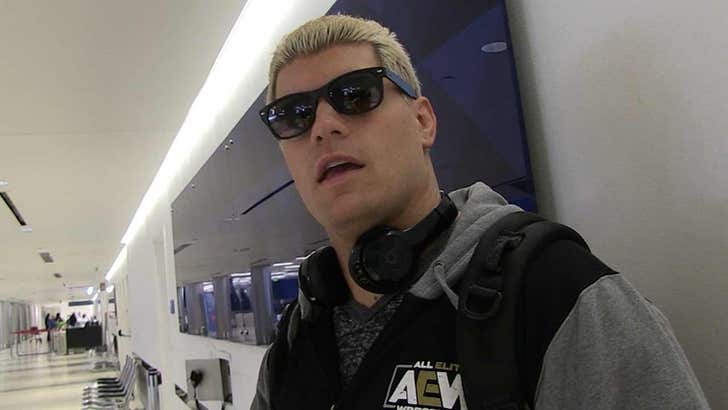 Cody Rhodes is looking to staff up his new All Elite Wrestling organization with some killer new talent -- and tells TMZ Sports he thinks UFC fighters could be a real solid fit.

Rhodes has teamed up with fellow wrestling superstars the Young Bucks (Matt and Nick Jackson) and Tony Khan -- whose family owns the Jacksonville Jaguars and Fulham F.C. Together, they're launching the next major pro wrestling federation. It's got huge potential.

The former WWE superstar says now he's on the hunt for talent -- gunning for fresh new wrestlers who can kill it in the ring.

We brought up the possibility of hiring talent from the UFC -- especially with the pro wrestling success of ex-MMA stars like Ronda Rousey and Matthew Riddle.

Rhodes says the idea makes a lot of sense ... with one real important caveat -- they need to have a real PASSION for pro wrestling.

"So, as long as it's somebody who's passionate about [wrestling] and knows it's kind of a hard gig ... I could imagine that would be a cool little crossover." 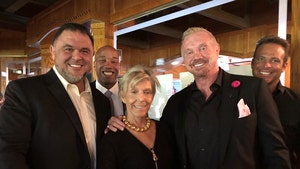 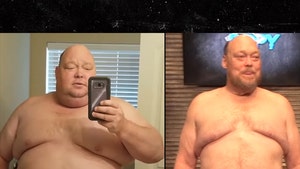