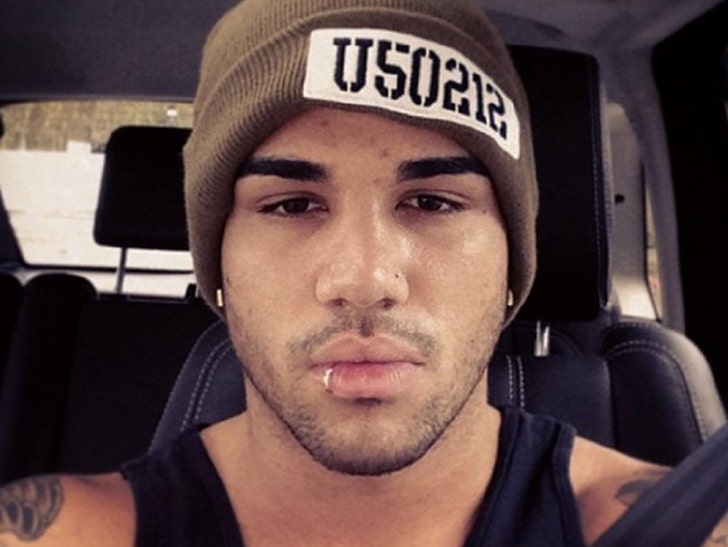 Lionel Richie's only son, model Miles Brockman Richie, had a run-in with cops at a U.K. airport after allegedly claiming he had a bomb and then slugging a security guard ... TMZ has learned.

A spokesperson for the Metropolitan Police in London tell us a 24-year-old man "accepted a caution" Saturday for "communicating false information causing a bomb hoax and battery following an incident at Heathrow (Airport) Terminal 5."

Our law enforcement sources say it was Miles who was issued the caution. We're told he was detained, later accepted the caution from police, and then released.

As far as what went down, eyewitnesses tell us Miles was trying to get on a flight, but for some reason wasn't allowed. He became angry and allegedly claimed he had a bomb in his bag, which he'd detonate if he wasn't let on to the plane.

We're told security showed up and Miles allegedly punched one of the guards. That's when police intervened, detained him, and issued him the caution on site.

According to Metro, accepting a caution in England is essentially the same thing as accepting responsibility for an offense.

When a caution is issued, the person who receives it is not booked or charged with a crime. They also don't need to appear in court. The caution does, however, go on their permanent record. It's a way to keep low-level crimes out of court and a means of unclogging the criminal justice system.

We reached out multiple times to reps for comment ... so far, no word. 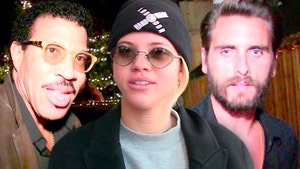 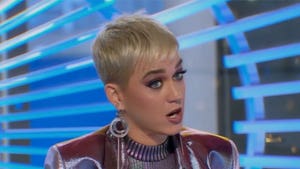