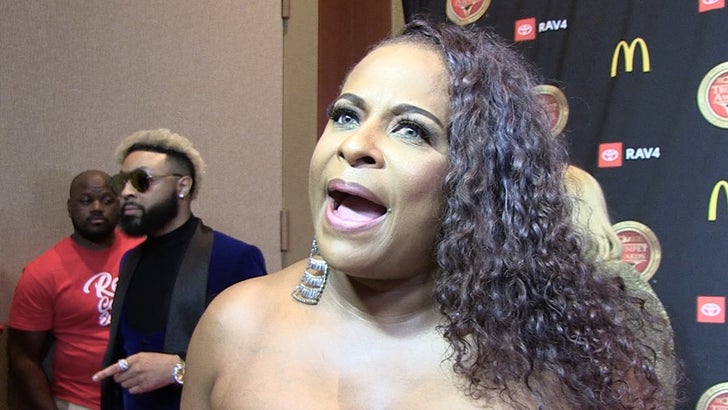 YoYo is still reeling from something that happened with R. Kelly sometime ago when she went to his recording studio with her daughter and the singer's people slipped her daughter his phone number.

The rap legend was in Atlanta Saturday night for the Trumpet Awards at The Cobb Energy Performing Arts Center when she revealed the story her daughter told her.

YoYo says her daughter was over 21 at the time, but R. Kelly didn't know that. She clearly felt betrayed by him and said at that point she knew something was up but didn't know the scope of the problem.

The time frame is unclear, but it seems this happened fairly recently because she says it went down at an L.A. recording studio where she and her daughter were listening to R. Kelly's new album. 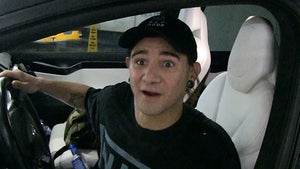