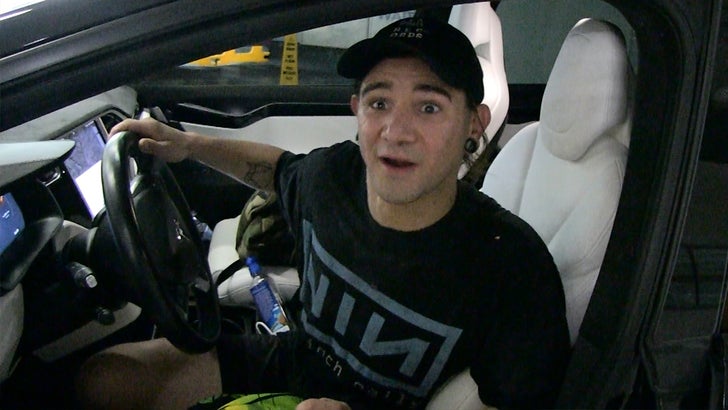 Skrillex had an interesting take on R. Kelly and the movement to mute his music, and he says it's way more complicated than you think.

We got the EDM star Friday in WeHo leaving Equinox gym, and he begins by agreeing that Sony's decision to drop R. Kelly was the right thing to do.

But, when the convo turned to whether Jay-Z should yank his collabs with R. Kelly, he said it's way more nuanced. As he says, a lot of bad things happen in history and you can't just turn away from them and pretend they don't exist.

Skrillex struggles to explain, but in the end, he seems to fall on the side that you can separate music from the musician. 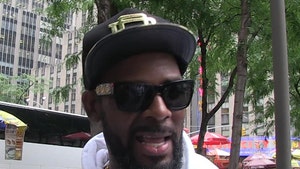