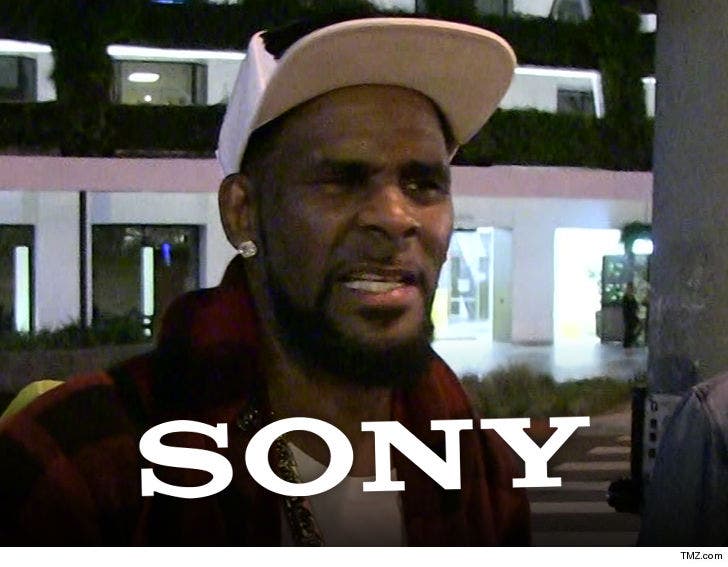 R. Kelly's not in business with Sony Music for the first time in decades after the singer and the record company agreed to part ways ... TMZ has confirmed.

Sources close to Kelly tell us both sides agreed on a split this week. The end of their relationship comes amid the storm of controversy after the docuseries, "Surviving R. Kelly."

R. Kelly's been with Sony since the early days of his career, and has been under contract with its subsidiary label, RCA, since 2012.

As you know ... the singer's facing mounting allegations of sexual abuse and predatory behavior after the Lifetime doc's in-depth interviews with his alleged victims and their families.

Several artists -- like Celine Dion, Lady Gaga and Ciara -- have separated themselves from Kelly by pulling their collabs with him from streaming services ... while others have denounced him.

Sony was also feeling the pressure with protests outside its offices in L.A. and NYC. 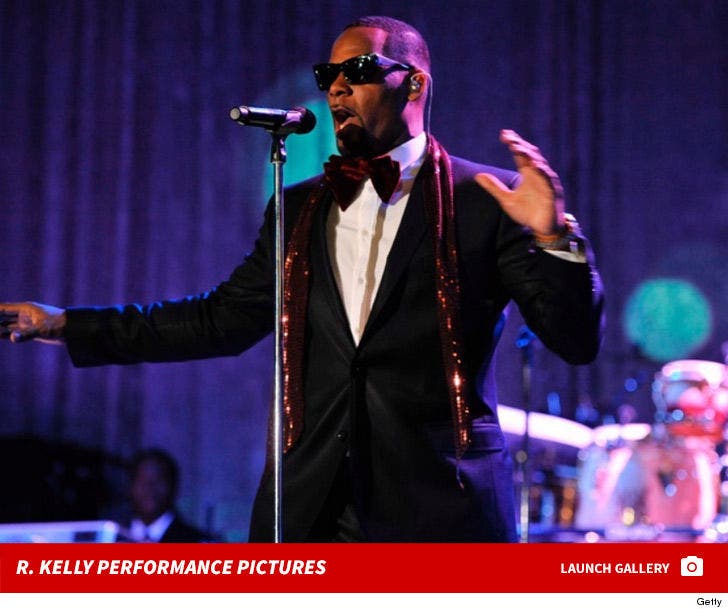 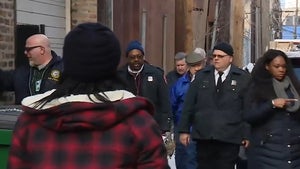 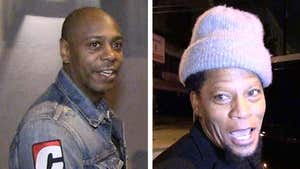