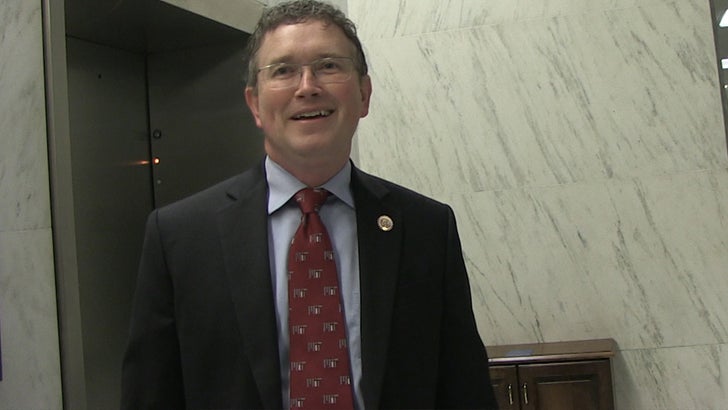 High school student Nick Sandmann ﻿was the perfect person to get into a showdown with Native American elder Nathan Phillips, according to a congressman from Nick's home state.

Rep. Thomas Massie, whose district is home to Covington Catholic School, was on Capitol Hill when we asked him about Sandmann and the criticism of how he handled the face-off. Not surprisingly, he's got a lot of love for his young constituent.

Massie says he's proud of the way Nick handled himself while Nathan continued beating his drum during the weekend confrontation at the Lincoln Memorial -- and he gives Nick ALL the credit for defusing the turbulent situation.

The congressman says he fears what kind of violence could have erupted if Nathan was drumming in front of someone else, who didn't have Sandmann's calm temperament.

As we reported ... Nick says his smirk was misinterpreted, and Rep. Massie backs that up.

Not only does he have positive things to say about Nick's demeanor -- he also thinks the kid's got a future in politics. 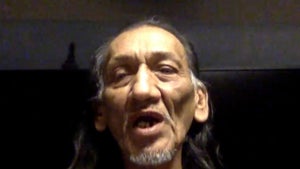 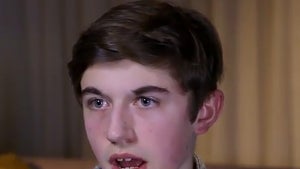