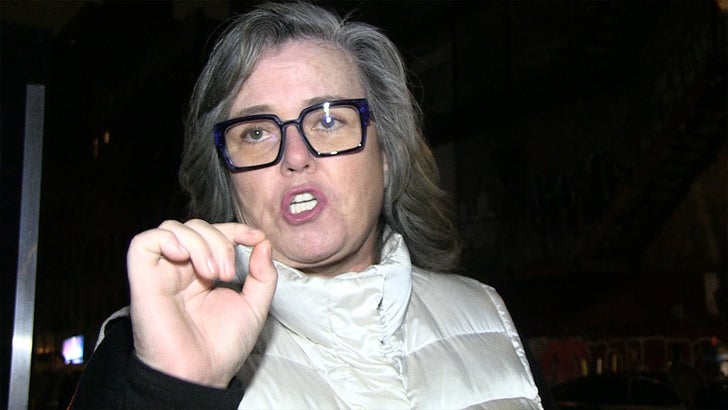 Rosie O'Donnell's looking forward to having a President who's armed with more than one adjective ... and she's confident Sen. Kamala Harris is the right woman for the job.

Rosie was leaving a screening Wednesday night at NYC's Metrograph when we asked her about President Trump's victory in the Supreme Court ... which upheld his transgender military ban. She teed off on him for devaluing and abusing Americans, and then started looking to the future.

She believes there's a handful of qualified women to replace Trump in 2020 -- including Senators Amy Klobuchar, Elizabeth Warren and Harris. Rosie says any of them would be a vast improvement, but she's especially impressed by the junior Senator from California.

She told us the moment she was convinced Kamala has the right stuff. As Rosie put it, "She has an actual large vocabulary, unlike our President."

Sidenote: Rosie's also pumped about Natasha Lyonne's new Netflix series, "Russian Doll." Not as much as getting rid of Trump, but still ... she likes it. 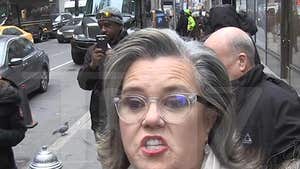 Rosie O'Donnell Says President Trump Will Be Arrested Before 2020 Election