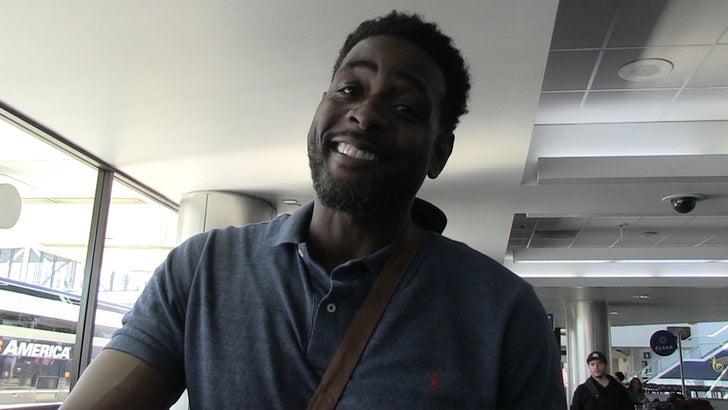 You better believe it ... so says Chris Webber, who tells TMZ Sports the Dubs are just too damn good to lose that fantasy matchup. 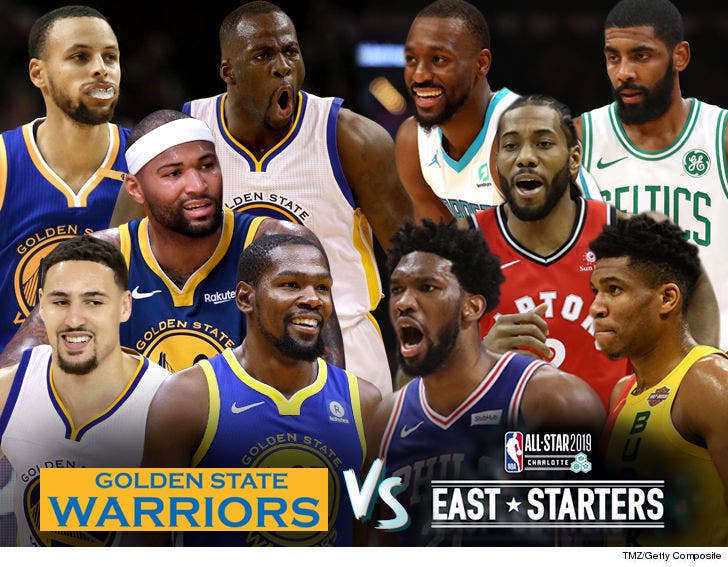 Webber does a great job breaking down why the Eastern Conference All-Stars would LOSE if they took the court against the Warriors ... and he's pretty damn confident about it.

Of course, Webber used to play for the Warriors -- but there's no bias here. Webber's hittin' us with truth bombs.

As for the Western Conference All-Stars ... here's how that team looks:

We also got C-Webb's take on the Warriors ditching the White House for a meeting with Barack Obama ... and he does a great job explaining this one too. 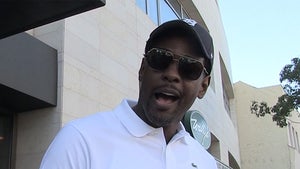 Chris Webber: NBA Has More Freedom Than NFL, 'We Get to Speak Our Minds' 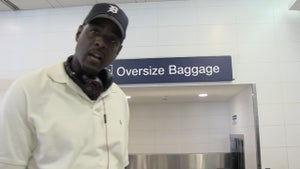