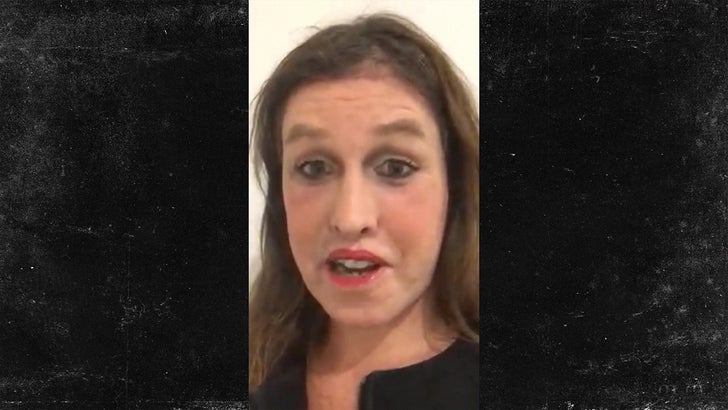 Kristen, a transgender woman and former SEAL Team Six soldier, says she just signed with acting agency Nine9 ... and she's ready to get to work. 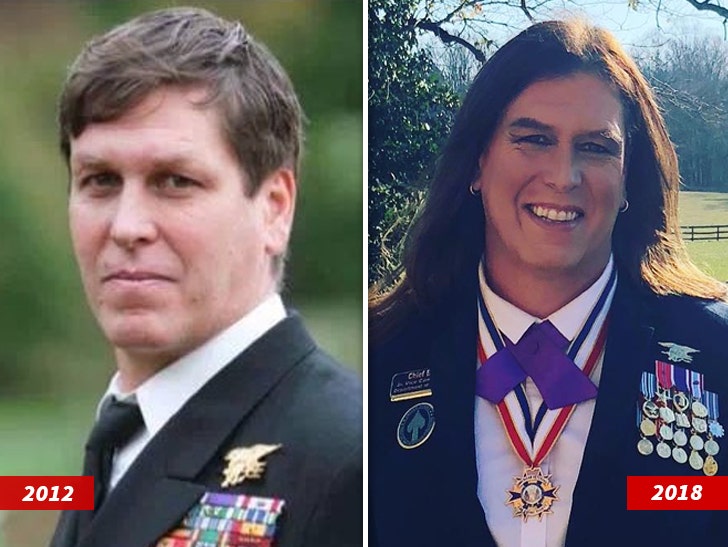 Kristin already has a Bronze Star and a Purple Heart from her military service, but she's ready for a new challenge ... and she is throwing her name in the ring for any projects casting a female Navy SEAL.

You might recognize Kristin as the subject of the documentary, 'Lady Valor' ... or from her bashing of President Trump's ban on transgender soldiers in the military.

Kristin says she knows tons of transgender actors ... and she thinks Hollywood should do a better job of at least giving them a chance to land LGBT roles. 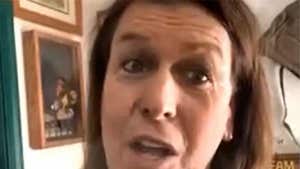 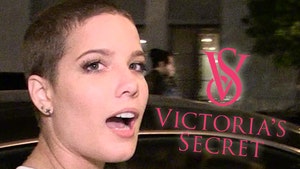