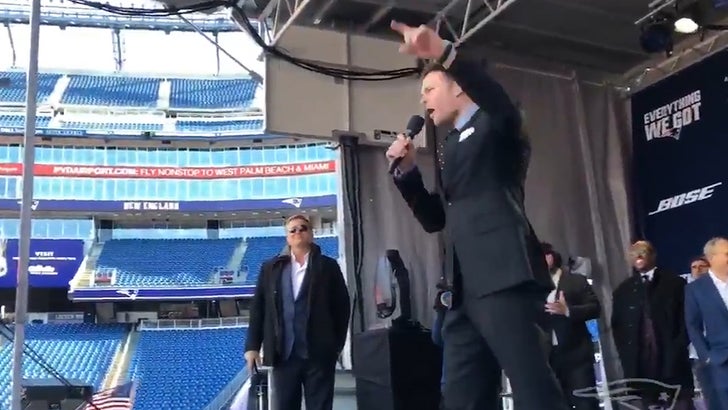 Tom Brady and the Patriots have really convinced themselves they're the underdogs in Super Bowl LIII ... which couldn't have been more obvious than at their send-off rally.

The Pats' QB was center stage Sunday at Gillette Stadium in Foxborough, MA for one last hurrah before the team heads out to Atlanta ahead of the big game against the Los Angeles Rams. With Blue Man Group on hand to warm up the crowd ... Brady finished 'em off by starting a battle cry that screams of defying the odds ... "WE'RE STILL HERE!!!"

The only problem ... the Patriots are heavily favored to win, so they're not underdogs at all -- even if they and their die-hard fan base truly believe they are.

“I’m too old....you’re too slow” the only thing missing from this clip is Tom Brady making a Lax joke to Chris Hogan pic.twitter.com/0pOwNQwFp0

In case you missed it, Tom and co. had a nice little mantra going among themselves last weekend when they beat the Chiefs in overtime ... "You're/I'm too old." But, Julian Edelman probably said it best on the sideline ... "YOU'RE TOO F***IN' OLD!!!"

Edelman yelling “YOU’RE TOO OLD” to Tom Brady to fire him up is everything pic.twitter.com/JDDK9FmAva

This will be Tom's ninth trip to the Super Bowl with the Pats, and it'll be a chance to win his sixth SB ring. Considering they've been here time and again with young buck teams like the Rams ... something tells us they'll be just fine.

Whatever works for you guys, though.

Meanwhile, in LA ... Rams fans stood outside the still-to-be-completed L.A. Stadium at Hollywood Park, where they did their best to match the Pats' energy. They got spirit ... we'll give them that. 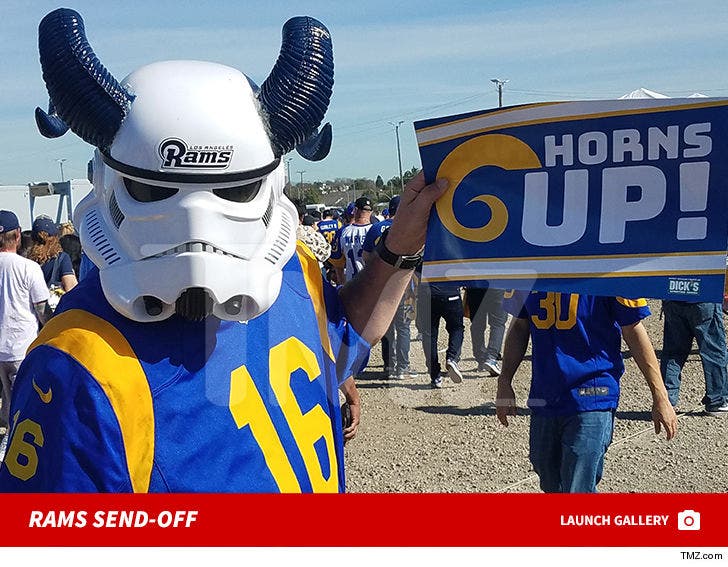 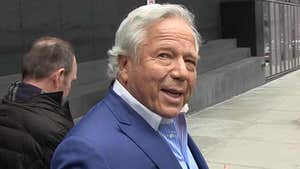 Robert Kraft on Tom Brady, 'The Greatest QB In History'