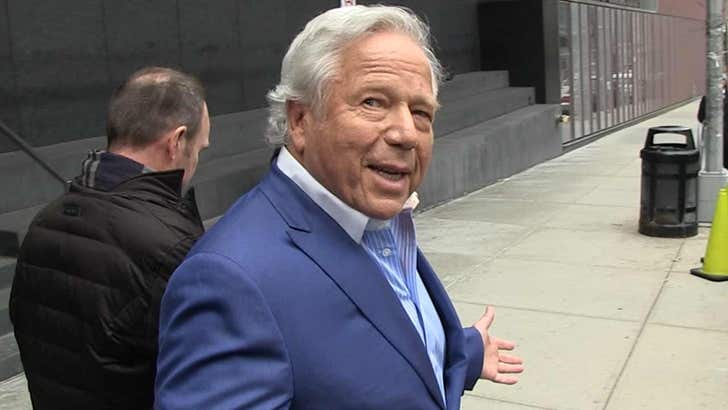 Of course, there were reports last week that Brady walked into the Patriots practice facility and declared himself the "baddest mother f*cker on the planet."

What did Tom Brady say? Trust me, it is gold #Patriots pic.twitter.com/zHnh7ZwrUY

So, when we saw Kraft leaving John Jay College in New York we had to ask for his thoughts.

"We're lucky to have the greatest quarterback in history," Kraft said with a smirk on his face.

Earlier in the day, Kraft had teamed up with Jay-Z, Meek Mill and 76ers owner Michael Rubin for an event to launch the Reform Alliance, which is focused on overhauling the probation and parole system in America. The goal is to free 1 million people over the next 5 years.

And, since he's become tight with Meek, we asked if the Pats would be playing Mill's hit, "Dreams and Nightmares," if they win the Super Bowl this year ... to which it sounds like he says, "Of course."

The issue with that ... "Dreams and Nightmares" was essentially the theme song for the Philadelphia Eagles last season (when they beat the Pats in the Super Bowl).

Then again, it worked then ... maybe it'll work now! 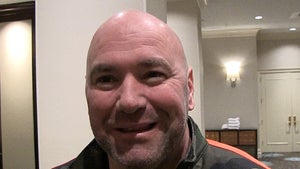 Tom Brady's 'Shoving It Up All the Haters' Asses,' Says Dana White