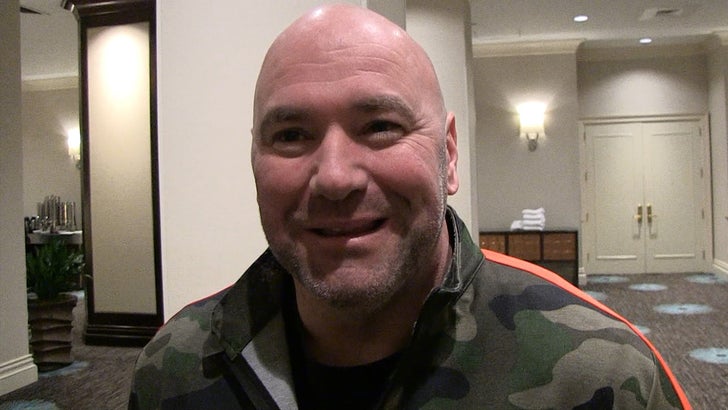 Dana White isn't just a Patriots superfan -- he's friends with Tom Brady -- and tells TMZ Sports he loves that TB12 is "shoving it up all the haters' asses one more time."

A bunch of football experts predicted Brady's demise this season -- saying his skills are falling off and his reign of dominance was finally over.

But, after slaughtering the L.A. Chargers in the playoffs last week, Brady and the Pats are playing in the AFC Championship game against the Chiefs on Sunday ... and White says he LOVES IT!

"Everybody was talking sh*t this year," White said.

"Everybody was talking, 'Oh, he should retire. Oh, the Patriots suck, they can't win a game.' We're heading into another AFC Championship and if we win I think that's 8 straight AFC Championships. And, it's a record and he's going to another Super Bowl."

"So, shut up!! He's shoving it up all the haters' asses one more time and I love it."

Fun fact, Tom Brady became one of the celebrity minority co-owners of the UFC when WME/IMG bought the MMA organization back in 2016 ... so, he and Dana are technically colleagues!

As for if Dana will be at Arrowhead Stadium for the game on Sunday -- White says there's no way in hell. It's too damn cold! 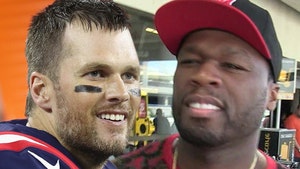 Tom Brady Uses 50 Cent to Clap Back at Haters 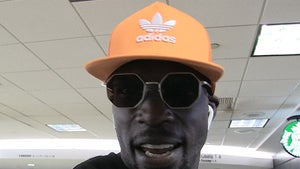