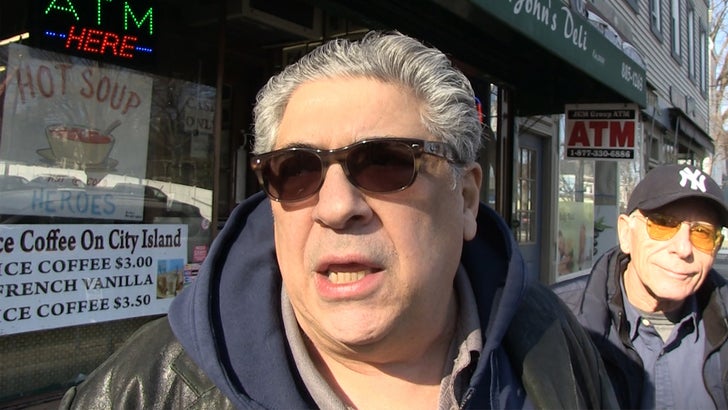 "The Sopranos" prequel movie's on the way, and fans are stoked James Gandolfini's son will play a young Tony ... but perhaps none more than the show's very own "Big Pussy."

We got actor Vincent Pastore, who played Salvatore Bonpensiero on the series, leaving Papa John's Deli in the Bronx ... and he's over the moon about 19-year-old Michael Gandolfini landing the role his dad made famous in the upcoming film, "The Many Saints of Newark." 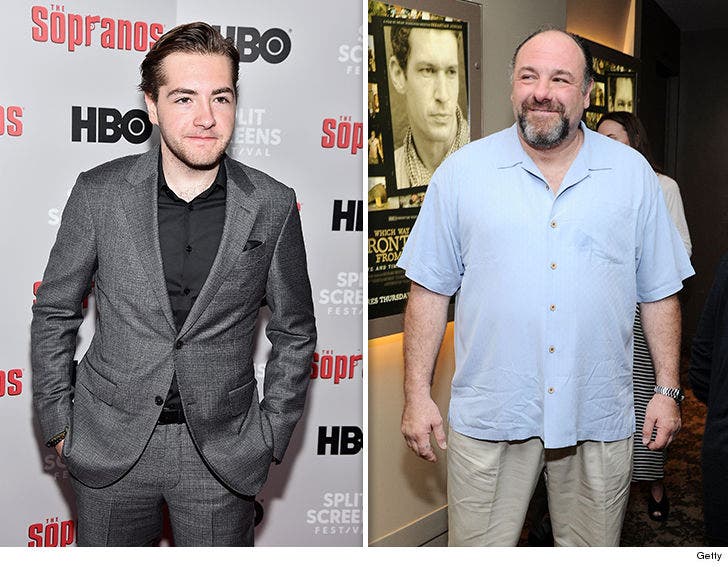 Vincent tells us the casting choice is beautiful, and his old pal Jimmy is looking down from heaven and smiling. He points out this isn't a case of Hollywood nepotism ... "little Michael" won the role after an extensive interview process.

Pussy says the timing of the news is perfect too, with 'Sopranos' recently celebrating its 20th anniversary. He's still close with his former castmates and tells us they just got together for a reunion ... and he's clearly happy to add Michael to the family.

As for who might play "Little Pussy" in the prequel, Pastore has a couple ideas. They might not be up for the challenge, though. 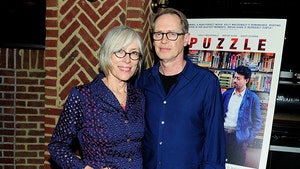