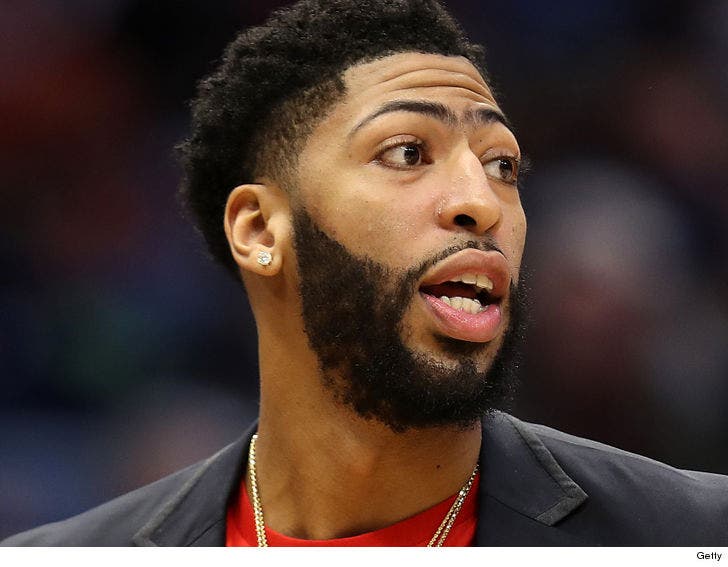 New Orleans Pelicans superstar Anthony Davis is gonna have to fork over a $50,000 check after the NBA decided to fine him for "making public trade demands."

The NBA issued a statement explaining, "The fine is for statements that were made by Davis’ agent, Rich Paul, in an intentional effort to undermine the contractual relationship between Davis and the Pelicans."

The NBA says the anti-tampering rules were a part of the collective bargaining agreement -- and it specifically prohibits players or their representatives from making public trade demands.

The drama began Monday morning when ESPN's Adrian Wojnarowski reported, "Anthony wants to be traded to a team that allows him the chance to win consistently and compete for a championship." 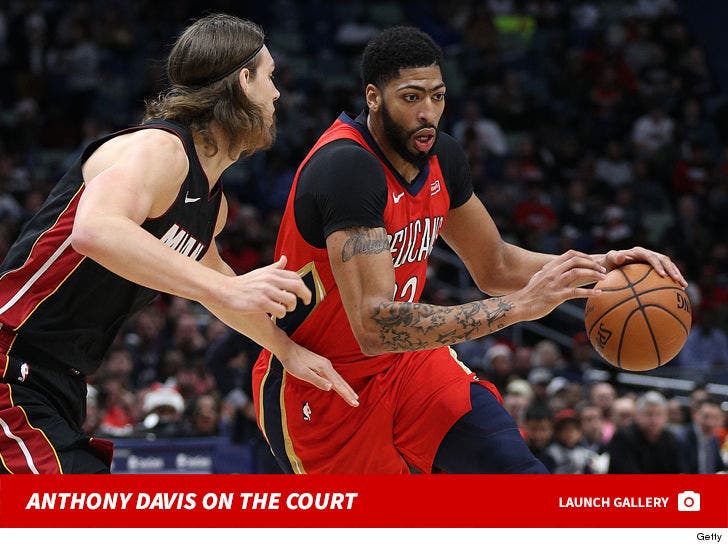 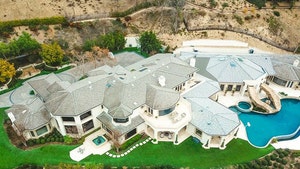