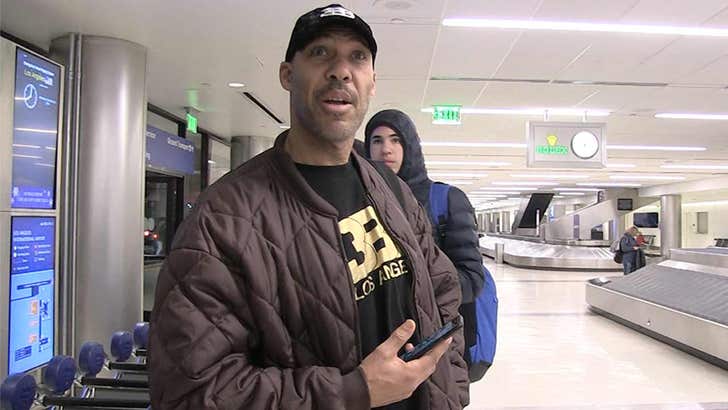 LaVar Ball says he doesn't want to see Anthony Davis ballin' with Lonzo on the Lakers ... 'cause the BBB honcho tells TMZ Sports, the team's "got enough people."

"They got enough," Ball says.

Of course ... LeBron James might beg to differ -- dude told media members just a couple days ago it would "be amazing" to see the Pelicans superstar in purple and gold.

In fact ... reports say James and Davis had dinner after the two played against each other at Staples Center this past weekend.

But, the Big Baller says Lonzo, Bron and the Lake Show don't need the big center ... tellin' us straight-up he wouldn't even find it cool to see!!!

Some guys LaVar WOULD be down to see join the Lakers?? Gelo and Melo Ball -- and LaVar tells us he knows for a FACT that's actually going to happen!!! 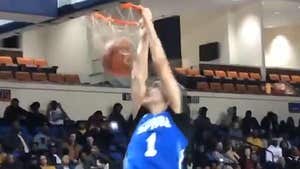