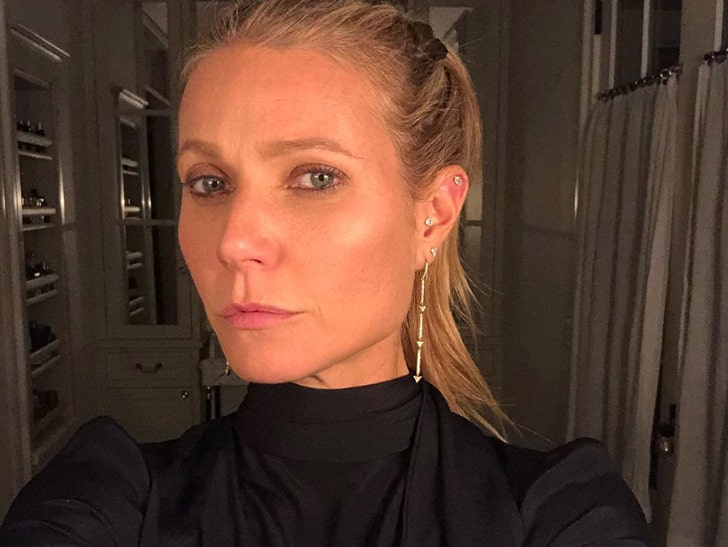 12:55 PM PT -- A rep for Gwyneth tells us, "This lawsuit is completely without merit. Anyone who reads the facts will realize that."

Gwyneth Paltrow allegedly doesn't know the rules of the road mountains in Utah -- 'cause a guy claims she crashed into him during a ski trip and seriously jacked him up.

Utah resident Terry Sanderson just sued Paltrow -- as well as Deer Valley Resort -- where he claims the actress slammed into him in February 2016 as he was skiing down the mountain.

In the docs, obtained by TMZ, Sanderson says Paltrow was out of control as she hit him from behind, which knocked him over and left him in shock. He claims she simply got up, didn't say a thing, and kept on going while he was left lying there.

Sanderson also claims Paltrow knew that a downhill skier usually has the right of way on a slope, and that he was clearly downhill from her.

He goes on to claim that a ski instructor who was tailing Paltrow stopped off and accused Sanderson of causing the collision, allegedly asking, "What did you do?" ... and skiing away without getting help for the guy. Sanderson alleges the instructor also filed a false report casting blame on him in an attempt to protect Paltrow.

He says he suffered a concussion, a brain injury and four broken ribs -- going on to claim he's suffered physical and mental injuries, loss of enjoyment of life, emotional distress, disfigurement and medical expenses.

Sanderson is asking a judge to award him damages in excess of $3.1 million. 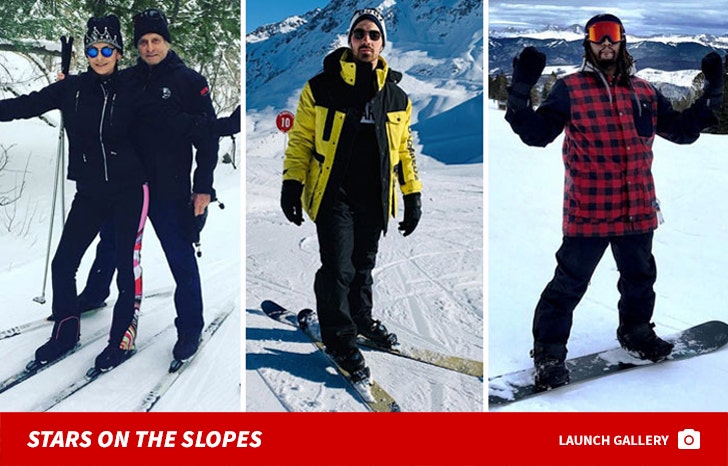 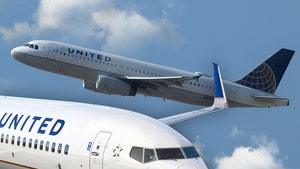