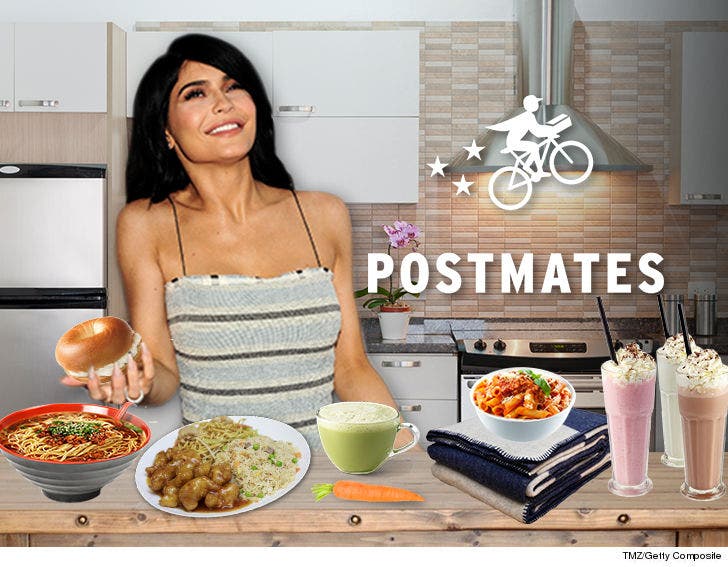 Kylie is set to be featured on Postmates' series The Receipt and, based on her order history ... KJ has crept up to be one of its top customers, especially early in the morning. Most of her orders were placed around 10 AM every other day for the past year, or so. We're told she placed 186 Postmates orders in 2018.

Her food runs ranged from a bottle of Don Julio Añejo 1942 Tequila to a lone carrot (more on that later).

Here are a few of Kylie's favorite places to order from:

And, if you were curious about what she tends to order over and over, peep:

Apparently, Kylie also once ordered one single carrot from Bristol Farms, which she tells The Receipt she needed for some matzo ball soup.

Whatever she needs ... it sounds like Postmates has Kylie's back. 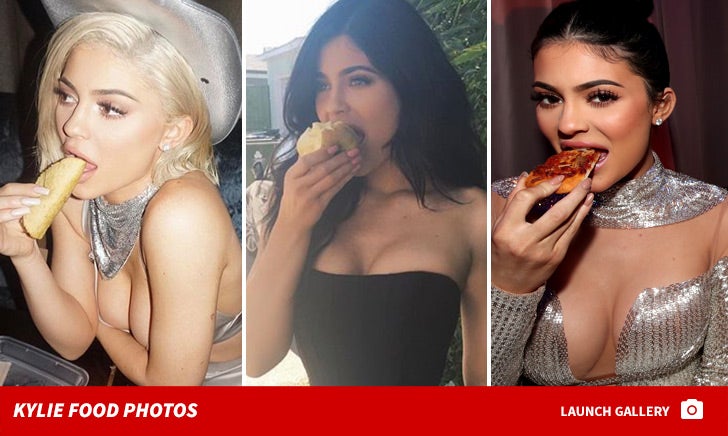