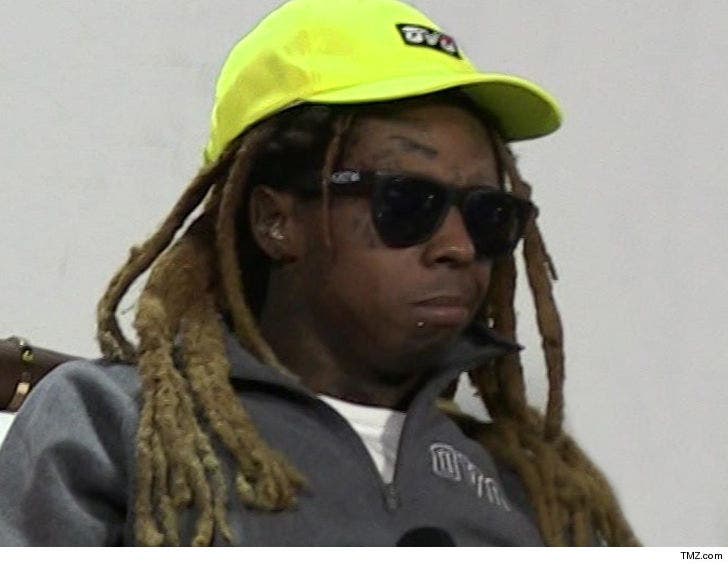 Lil Wayne says his ex-lawyer pulled a fast one -- for more than a decade -- and to the tune of more than $20 million ... and now it's time for the big payback.

Wayne is suing Ronald Sweeney -- who repped him from 2005 through Sept. 2018 -- because he says the attorney was charging some hefty fees. In the docs, obtained by TMZ, Wayne says Sweeney charged him 10 percent for every deal he helped close. The problem is ... Wayne claims Sweeney failed to inform him the industry standard is a mere 5 percent.

That up-charge cost Wayne a bundle -- he says Sweeney made $20 million during his tenure.

According to the docs, Sweeney got pretty greedy ... proposing he get an additional 10 percent of all profits from Wayne's label, Young Money -- but Wayne says that was swiftly shot down.

Wayne says that firm got 23 percent of the Cash Money settlement and 15 percent of the Universal Music Group settlement. Those numbers clearly stick in Wayne's craw because he says all that was on top of Sweeney's inflated 10 percent.

Weezy's suing his former legal flak for at least $20 mil. 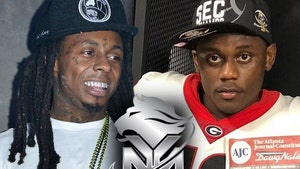