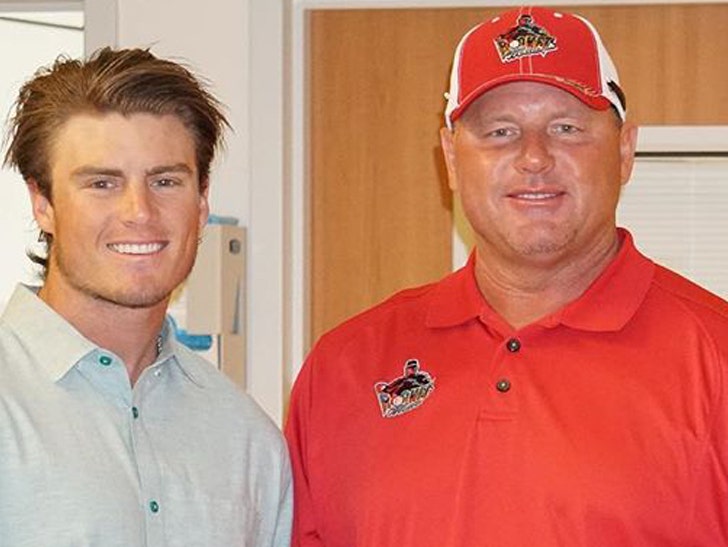 Kacy Clemens -- son of MLB legend Roger Clemens -- says bouncers at a Houston bar beat him so badly during a New Year's Eve event, they may have destroyed his pro baseball career.

Clemens and his pal, Conner Capel, have sued the Concrete Cowboy in Texas -- claiming they were just hanging out when bouncers singled them out and ordered them to move out of a spot in the bar while they were trying to order their first drink of the night.

Both men are minor league baseball players -- Kacy is a 1st baseman in the Blue Jays organization and Conner is an outfielder with the Cardinals organization.

The guys claim they complied with the bouncers' orders -- but the hired muscle manhandled them anyway, eventually beating them so ferociously they sustained serious damage to their faces and bodies.

In fact, Conner says he suffered a fractured skull -- and took photos of the bloody aftermath. 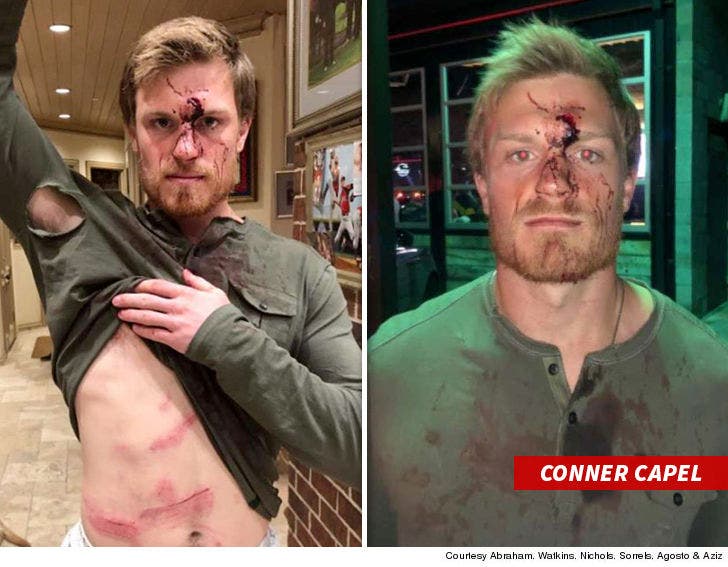 A lawyer for the alleged victims has suggested Kacy may have injured his throwing arm in the incident. He also claims Conner will have to see a neurologist for at least 5 years.

According to the lawsuit, cops showed up at the bar that night and determined neither Kacy nor Conner were intoxicated. One of the bouncers was arrested for assault.

The baseball players are suing for more than $200k in damages -- and they want the bar shut down for good. 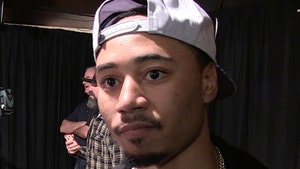