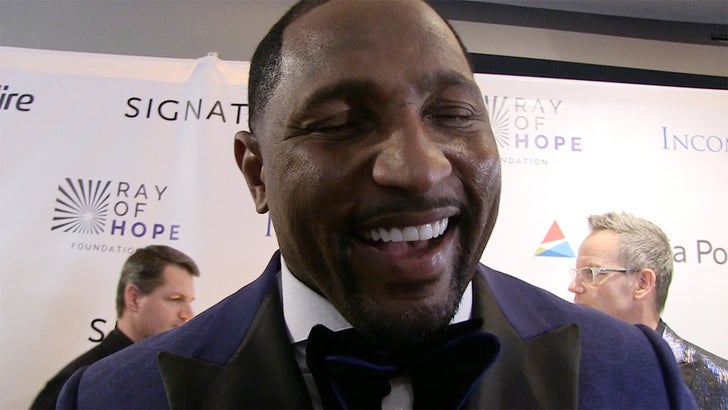 Terrell Suggs is a future Hall of Famer ... one of the greatest defensive players in NFL history.

So, when it's all said and done ... could he be known as the greatest Ravens player of all time?

That's what we asked Ray Lewis moments ago at an event for the Ray of Hope Foundation ... and his reaction says it all.

He's also a 7-time Pro Bowler, Super Bowl champ and was the 2011 NFL Defensive Player of the Year.

But, is he better than Ray Lewis??

Ray was a 13-time Pro Bowler, 2 Super Bowl rings, 2-time NFL Defensive Player of the Year ... and he's got a Super Bowl MVP trophy too.

By the way, Lewis was promoting his Ray of Hope Foundation -- a charity dedicated to uplifting those in dire need through sharing personalized videos. 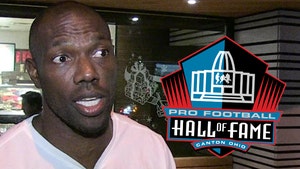 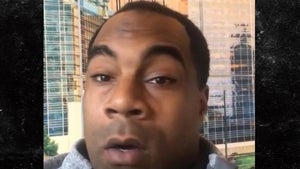