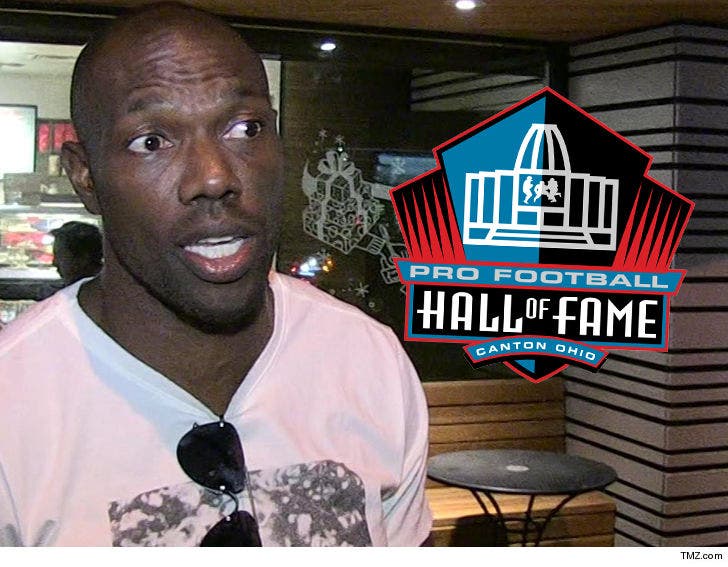 Terrell Owens ﻿has finally revealed where he'll have his own Hall of Fame induction ceremony ... and it WILL NOT be in any of the cities where he played during his NFL career.

As we previously reported, T.O. declined his invite to Canton -- the first player EVER to turn it down -- and teased that he'd have his own ceremony somewhere else on the same day.

Well, now, he's let the cat out of the bag ... it's all going down at his alma mater, The University of Tennessee Chattanooga.

"After giving it much thought, I have realized just how much I want to celebrate what will inevitably be the best weekend of my life at a place that means so much to me," T.O. says.

"I have decided to give my Hall of Fame speech at the University of Tennessee at Chattanooga in McKenzie Arena on Saturday, August 4. The event, which is free and open to the public, starts at 3:17 p.m."

WE HAVE THE ANSWER -- His rep tells us it's because T.O. will be the 317th player to enter the Hall.

It's also about 4 hours before the official HOF ceremony begins ... so, he's beating guys like Ray Lewis, Randy Moss and Brian Urlacher to the punch.

Owens continued ... "I'm proud to be a Moc, and I'm honored to be able to share this experience with my family, friends, teammates and fans at the place that provided me an opportunity beyond high school and where I truly began to find myself as an athlete."

"Thank you to everyone who has supported my celebration decision. I look forward to seeing you all in Chattanooga. Getcha popcorn ready!" 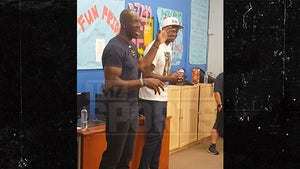