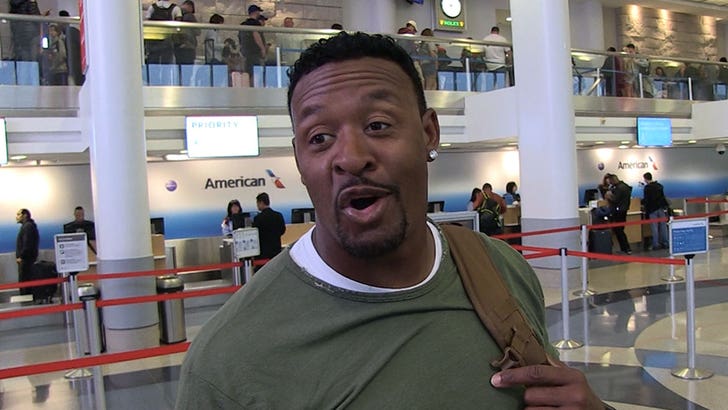 Willie McGinest has some advice for the Atlanta Falcons brass ... RELAX ... saying anyone in ATL's front office who's miffed Julio Jones is training with T.O. is wrong -- because it's actually a good idea.

Jones and Owens have been working out together this offseason, and there are reports that some of the higher-ups in Atlanta are concerned Terrell might rub off on Julio a little bit.

Willie says that would actually be a GOOD thing ... telling our guy at LAX, Owens has a lot of positive things to offer a stud receiver like Jones.

"Training with Terrell Owens I don't think is a bad thing. T.O. was one of the hardest working guys in the NFL and never had a problem with his work ethic or being in shape." 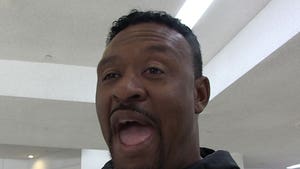