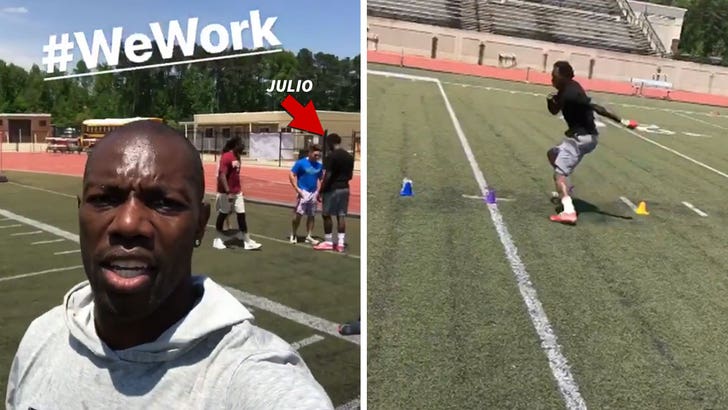 Julio Jones is gearing up for 2018 with a future Hall of Famer ... running wide receiver drills in Georgia with Terrell Owens.

The two hit up Johns Creek High School in the Atlanta area -- where they ran routes, worked on footspeed and of course, caught passes.

Jones looked great (of course) -- but 44-year-old Owens was pretty damn impressive, too!!!

Meanwhile, the newest ATL Falcons wide out -- Calvin Ridley -- was also putting in work during a military-style workout with his personal trainer in Alabama. 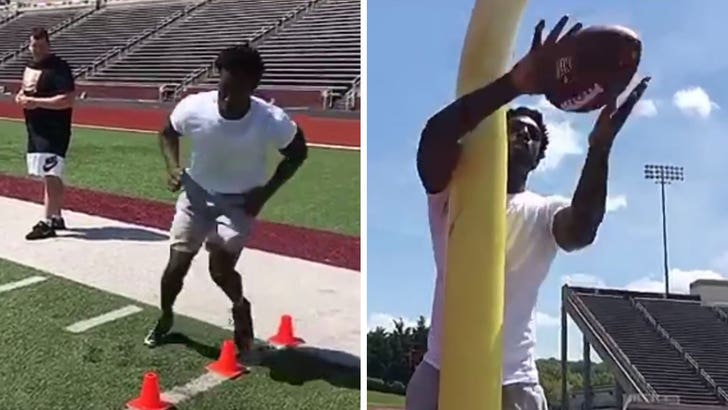 Ridely was the Falcons' first round draft pick -- 26th overall -- and people are expecting big things from him.

In fact, with rumblings of a rift between Jones and the Falcons ... Ridley could be the next #1 WR in the ATL.

And hey, if Jones really does leave ... we know a 44-year-old who would be interested in the job. 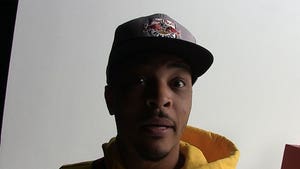 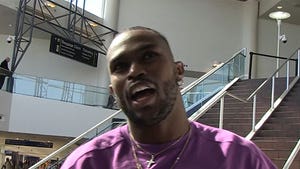